Zak Baalbaki pours his entire heart and dedication into his work. That is why he is one of the leading Arabic entertainers in Metro Detroit. Zak is generally booked months in advance, so contact us today to reserve your spot before it’s too late!

Zak Baalbaki was born in 1977 in Kuwait City. At the age of 13, he performed in his first talent show while still in middle school. His love for music quickly grew so in high school, he decided to join the choir group. He soon thereafter put together an Arabic band and started performing live. It was the first Arabic band to pass through the halls of Fordson High School. From it, an Arabic club/group was founded where the band, “Stars of the Night”, performed live for students and staff…and the rest is history!

The Baalbaki family moved to the USA in October of 1989 where Zak decided to continue his education. He graduated from Fordson High School in 1995 and continued even further to obtain a associates degree in Architectural construction from Henry Ford Community College in 2000. Zak’s proficiency and fluency of the Arabic and English languages has allotted a great future for the performer.

His latest CD, “Habibi Rjaali” was released on February 16, 2008 by Melodic Entertainment Inc. His true love of music and the encouragement that he receives from a live audience delivers nothing less than an excellent performance each and every time he is on stage. This is one artist who is addicted to his work and is a perfectionist who spends hours in the studio. Zak Baalbaki is definitely a promising star with an extra ordinary talent. We expect more success day after day for our talented performer as he truly pours his entire heart and dedication into his work. 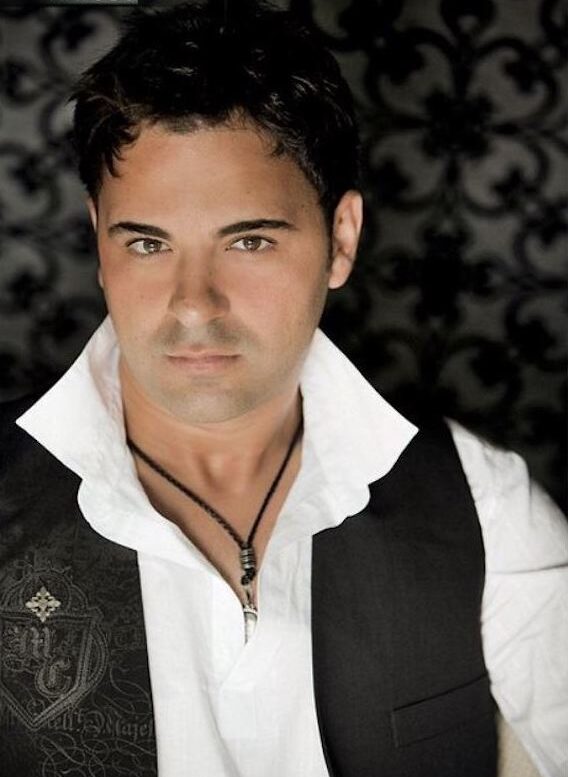 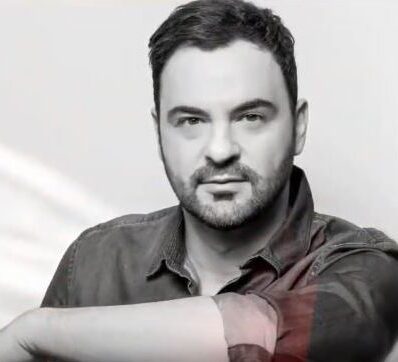 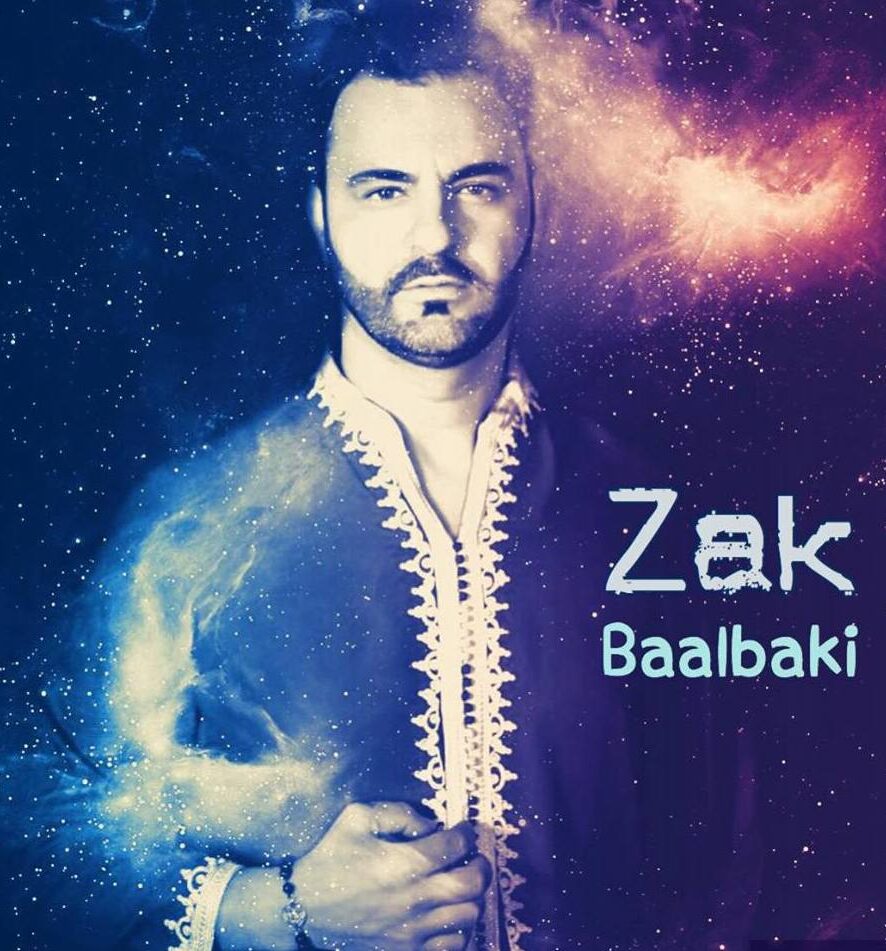