Valerie Barrymore & Foundation of Funk is a professional, high energy act with a wealth of experience. A master of covers and originals, Valerie Barrymore is a winner of both the Detroit Music Award and Detroit Black Music Award.  Valerie’s original, Who’s Got My Back, won the 2017-2018 Relix Magazine JamOff award in New York.  They have opened for several famous artists including The OJays, Ms. Gladys Knight, and Morris Day & The Time, just to name a few.  Valerie’s single, Love Me Now, has been Number 1 several times on the N1M  charts.

Award winning vocalist Valerie Barrymore has something to say… Her new single, Love Me Now, is creating a buzz all across the nation, reaching #1 several times on M! In 2021 International Rock At Night Magazine proclaimed Valerie Barrymore & Foundation of Funk “up and coming!”

Born and raised in Detroit, Valerie Barrymore attended Michigan Christian College, where she was chosen as lead vocalist for the school’s annual program `Celebration in Song’. After college she toured Italy, Japan, Hong Kong, Singapore, Canada, and the eastern and southern United States. In Japan she appeared at Club Pe Pelomoco and Club ViVi.  After returning to Detroit, Valerie recorded with one of Detroit’s Techno Geniuses, Mr. Blake Baxter. Soon after, she started working as the front for The Steve Somers Band impressing audiences with her dynamic, high-energy stage presence.

Also a talented writer, Valerie penned lyrics for the tracks Desire, Let Love Take Over You, and several others. She is the founder of Valerie Barrymore & Foundation of Funk, Barrymore Publishing, B. Rox Records, and RJenice Records.   Valerie has been nominated several times for the Detroit Music Awards in the category of Best R&B and Funk vocalist. In 2005 she won the award! In 2011 Valerie was the winner of the Detroit Black Music Award for Best R&B/Funk Vocalist.

Valerie has shared the stage with several top entertainers having appeared at the Afro-American Festival with Betty Levette, the Michigan State Fair with The Ojays, the Royal Oak Theater with Morris Day, and the Time and the Common Ground Festival with Ms. Gladys Knight.  On occasion, Valerie has even surprised herself, by once accepting a role in the play We are not Good Girls, for which received great reviews. Valerie’s popularity and recognition continues to grow, fueled by her work with Motorcity Women (formerly The Detroit Women).

Valerie’s single, Love Me Now, is receiving international airplay and believes her latest single, Who’s Got My Back will enjoy the same success. Valerie is currently putting the finishing touches on her latest CD, entitled LOVE. 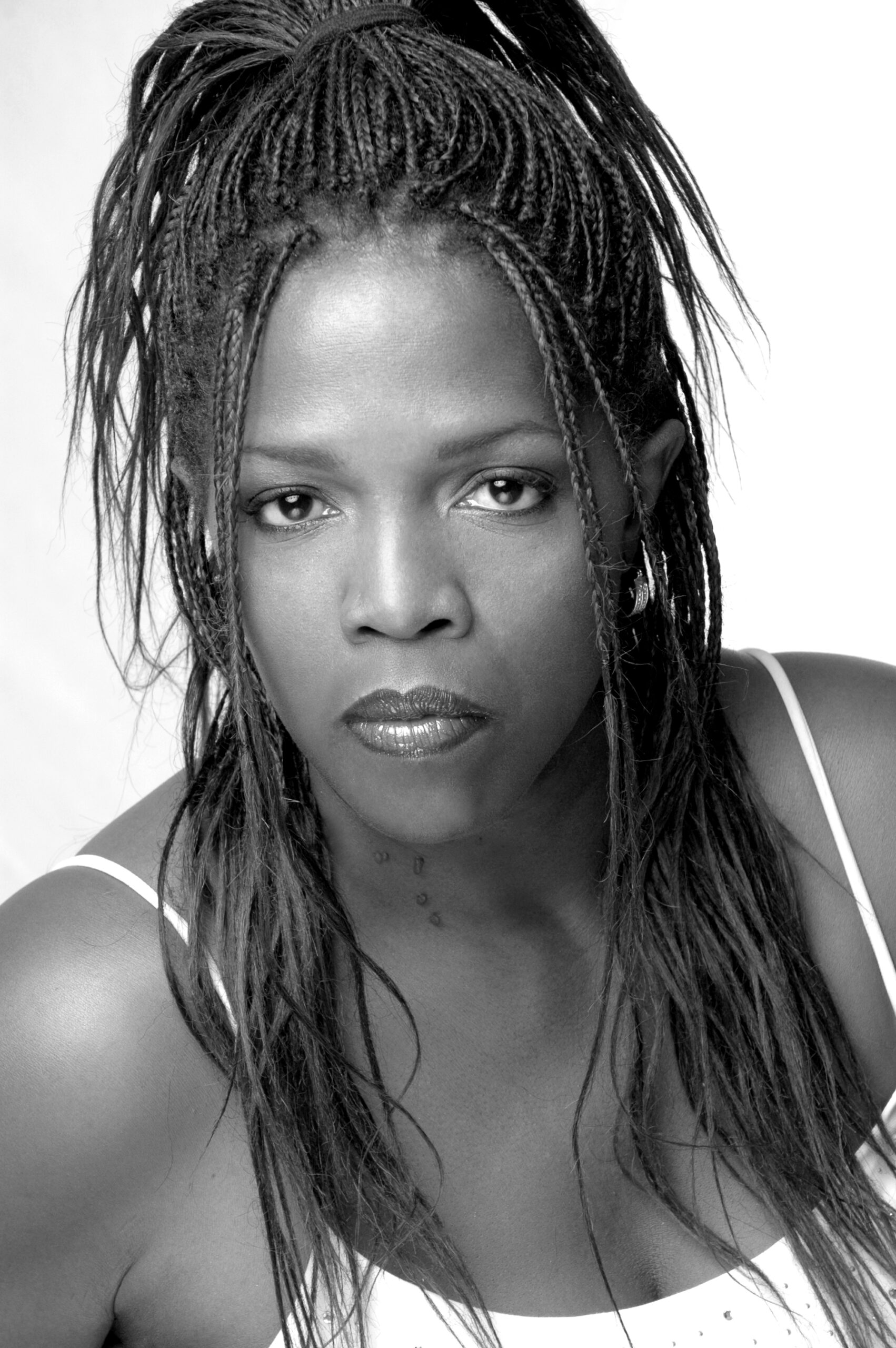 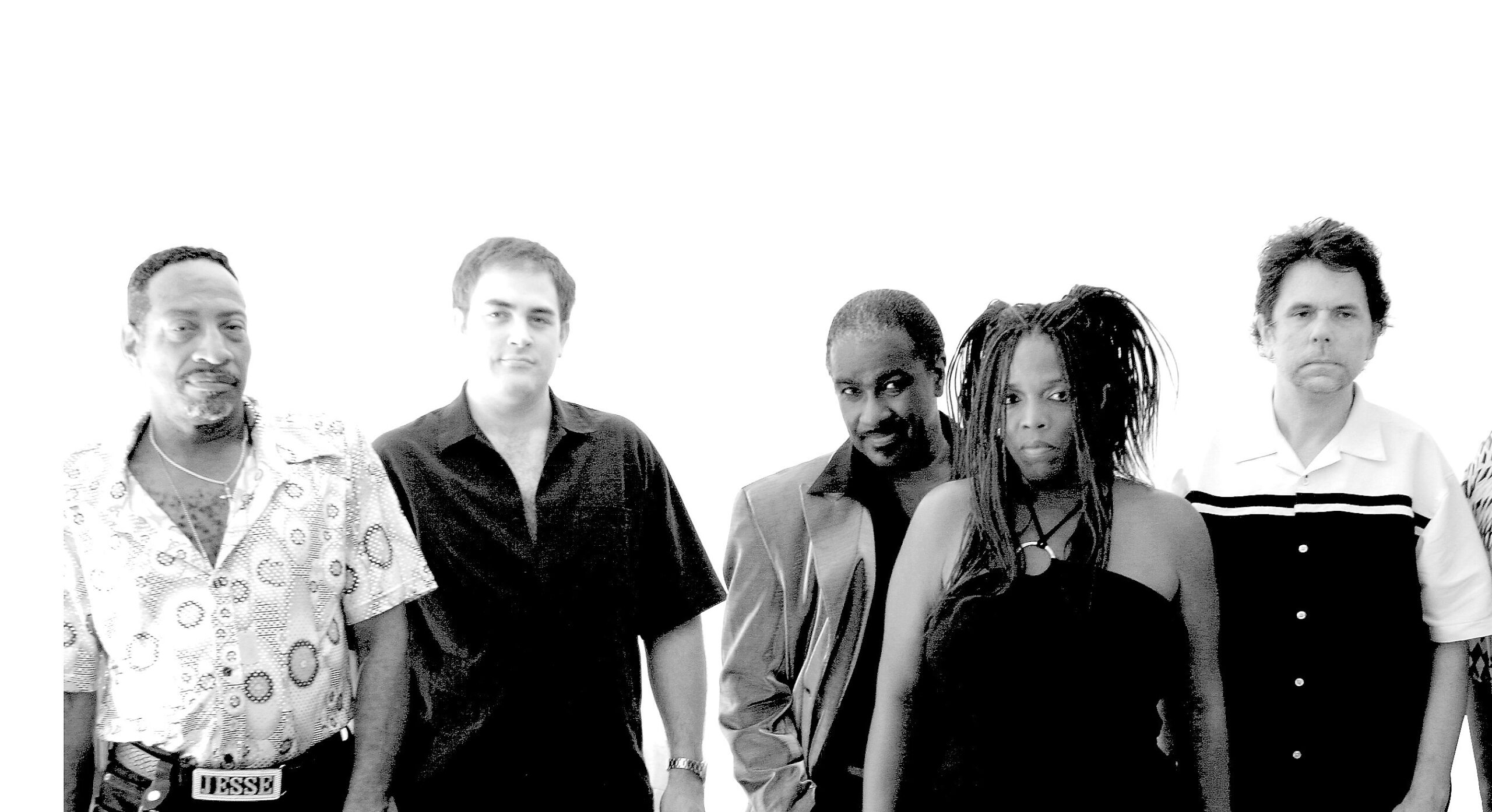 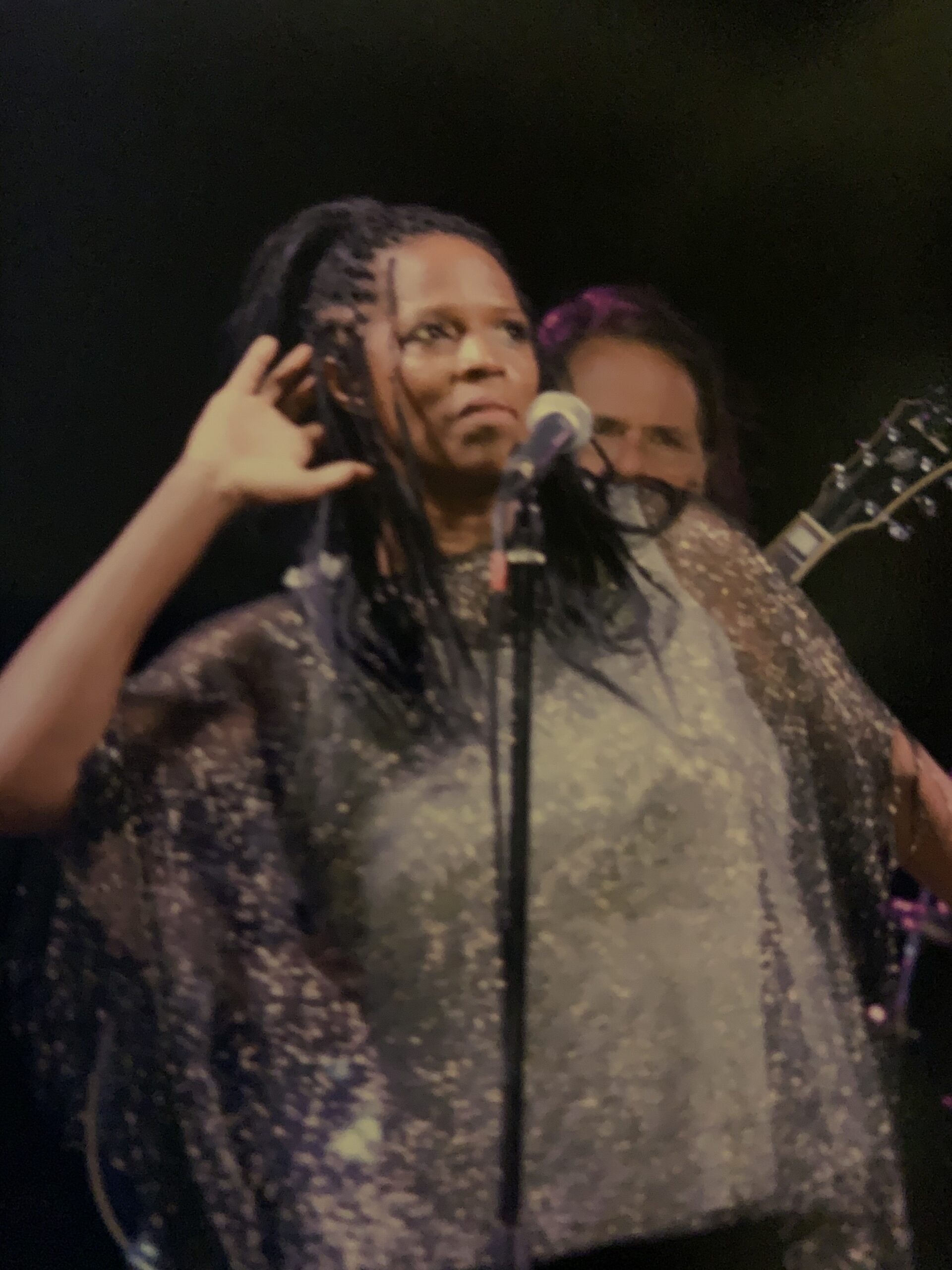 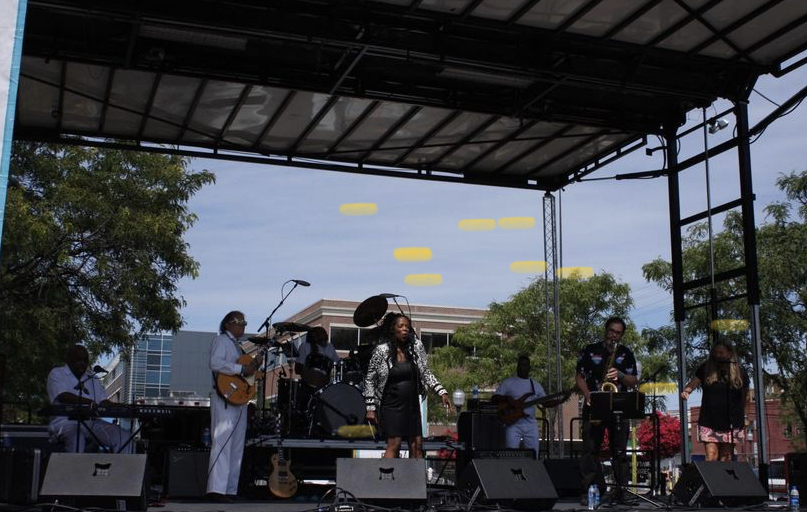