Richard Wolf is a professional pianist, organist, arranger, copyist, and teacher in metropolitan Detroit.  He enjoys performing many different genres of music – from classical to pop, from opera to musical theater, and from sacred to secular.  Richard has worked with high school students for over twenty years, and currently serves as accompanist & assistant to the Director of Grosse Pointe South HS Choirs, where he has worked with performance classes such as choir, as well academic music classes such as music theory, composition, and technology since August 2004.  Prior to Grosse Pointe South, Richard served as Rochester High School’s first choral accompanist from 1995 to 2004.

Music arrangements are another of Richard’s interests.  At Grosse Pointe South, Richard has served as the primary arranger for competition sets performed by the award-winning Tower Belles and Pointe Singers.  He has also written arrangements and done copyist works for independent clients.  Some of Richard’s arrangements have been published at Sheet Music Plus.

Among Richard’s highest honors have been the opportunity to work with directors such Steve Zegree, Charlene Archibeque, Neeme Jarvi, John Morris Russell, Thomas Wilkins, Jeff Tyzik and Leonard Slatkin. He has also had the opportunity to participate in High Mass at St. Peter’s Basilica in Vatican City as a singer in July 2004 and an organist in February 2012. 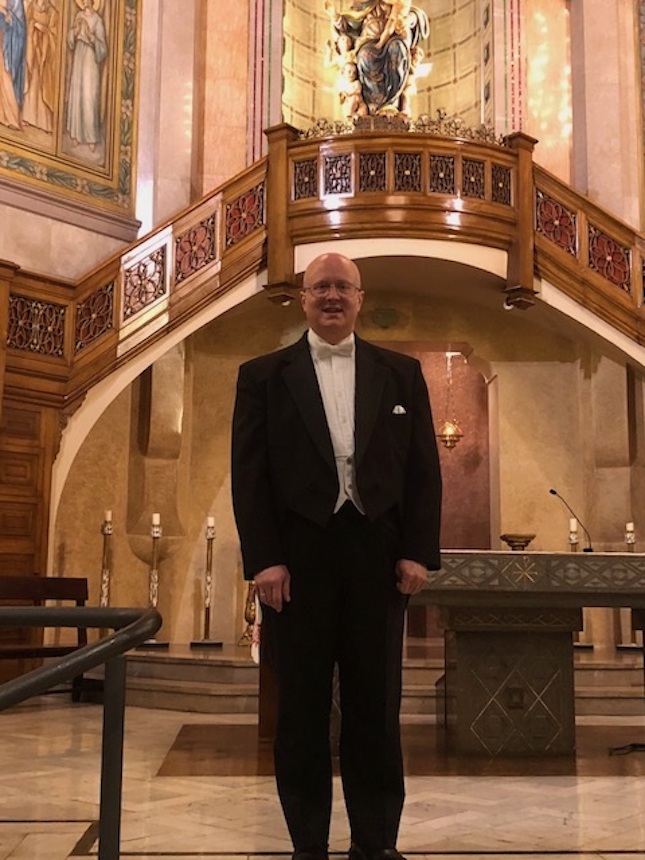 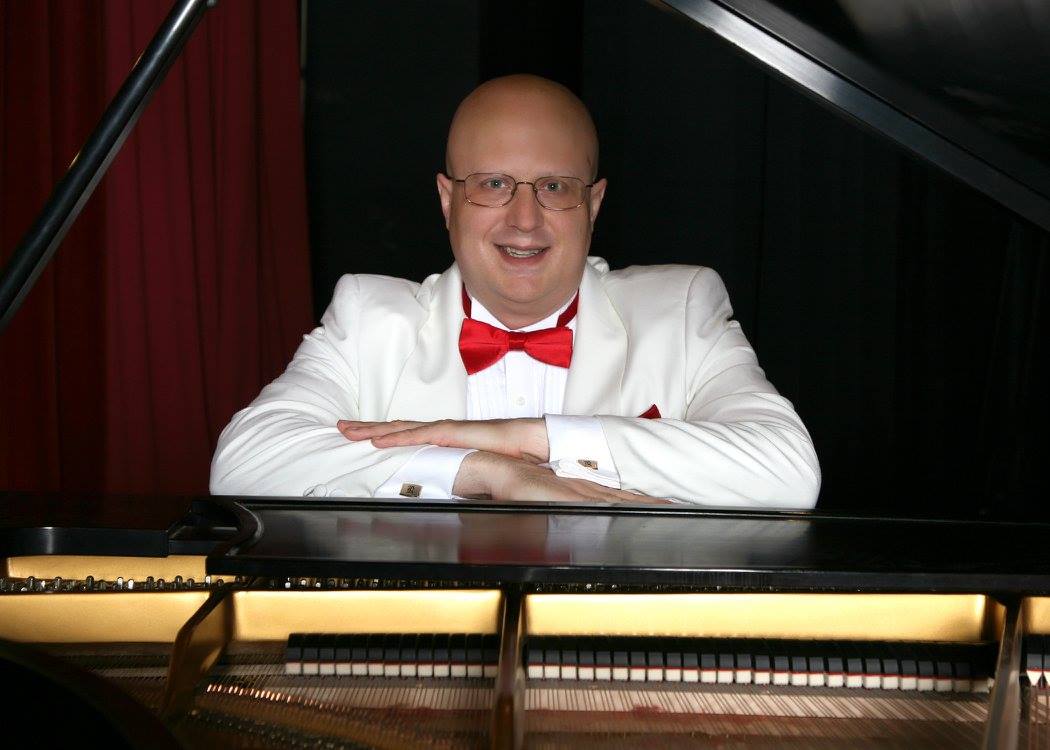 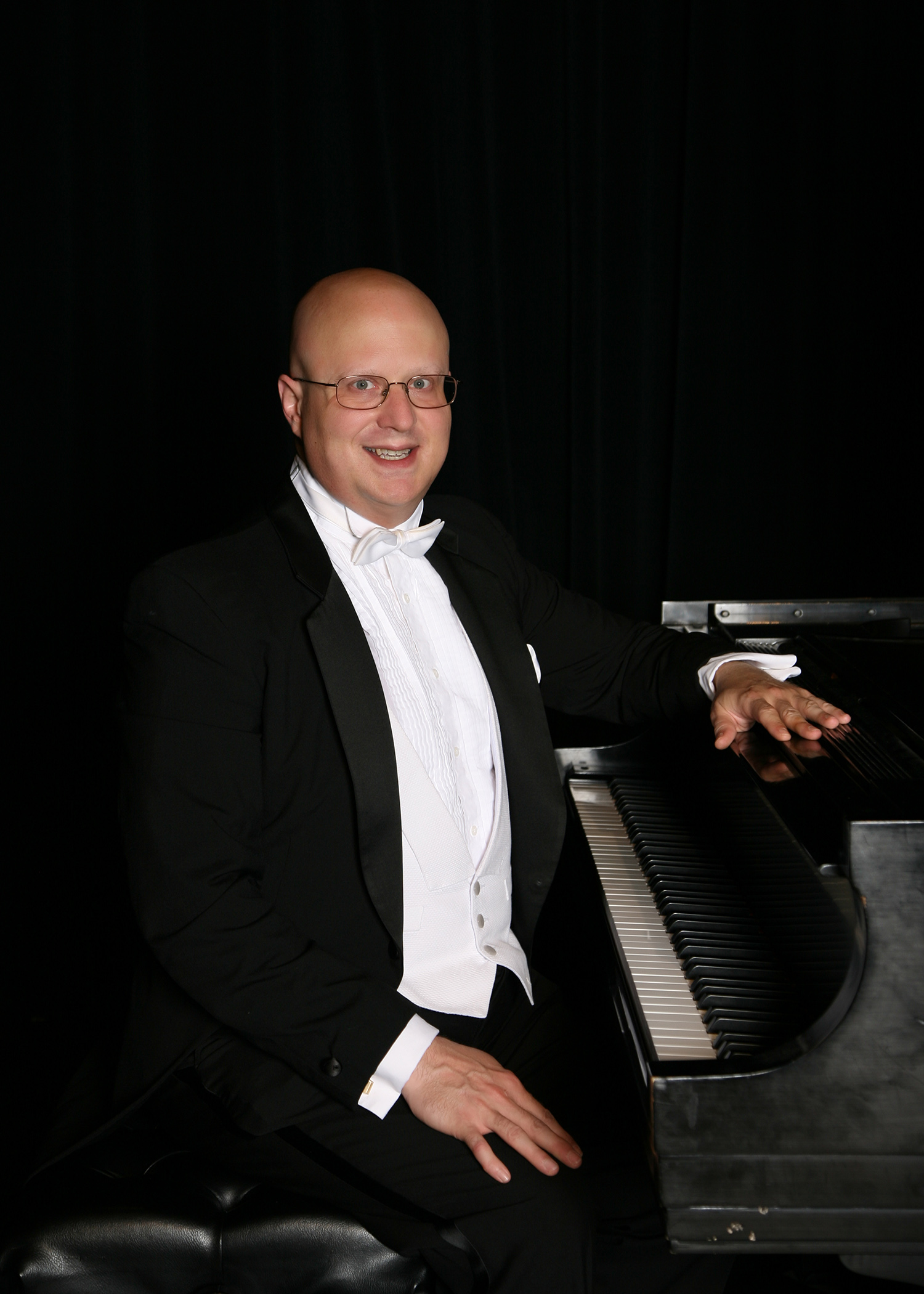 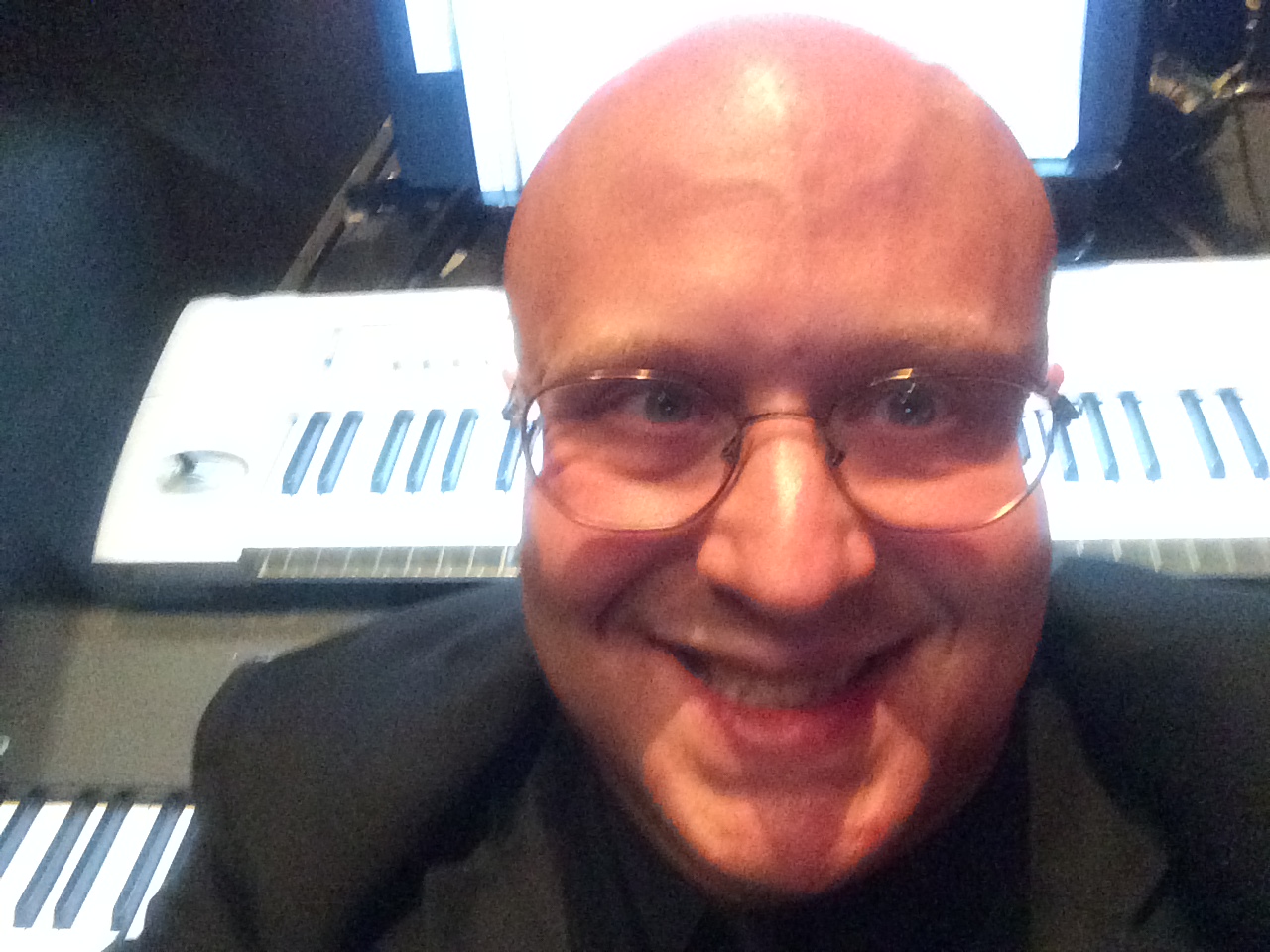