HomeBASS, released in November 2013 on Mack Avenue Records’ Detroit Music Factory imprint, is a world-class Detroit musician’s ode to his roots. “This record is dedicated to the people of Detroit,” says Ralphe. “Especially to the young people, the young artists, they are truly the spirit of Detroit.”

HomeBASS features some of Detroit’s finest jazz players as they took the stage at the Detroit Jazz Festival in 1996. Among the all-star ensemble are trumpet player Rayce Biggs, pianist Henry Gibson, drummer Gayelynn McKinney, vocalist Audrey Northington and one non-Detroiter popped into the mix—Sicilian guitarist Toty Viola. The energy and musicianship, as on the cut “Miles We Got To Go,” is Detroit fusion at its best.

Son of legendary visual artist/musician/composer/poet/storyteller Howard “Louie Bluie” Armstrong, Ralphe came from a musical family. His father, a violin virtuoso, was a member of the last known African American string band and was declared a National Treasure by the National Endowment for the Arts; his aunt was a guitar player; his brother played with Miles Davis. But it was his stylish and charismatic uncle, bassist Lee (L.C.) Crockett, who inspired his fascination with the bass when Ralphe was just 7 years old.

In 1974, 16-year-old Ralphe had just finished his musical studies in classical and jazz at Michigan’s Interlochen Arts Academy. He auditioned for and landed a spot with John McLaughlin’s Mahavishnu Orchestra, famously beating out a young Jaco Pastorius. “I got the job because I had a fretless bass,” remembers Ralphe. McLaughlin loved the sound, as did Jaco, who, as the story goes, went home and ripped the frets from his bass.

In the next few years, Ralphe went on to tour and record with an endless list of illustrious names including Frank Zappa and the Mother’s of Invention, Herbie Hancock, Jean-Luc Ponty, Santana and Beatles producer George Martin.

An innovator and originator of fusion fretless bass, Ralphe’s unique and powerful style, as well as his technical mastery, would soon catch the attention of Gibson® Guitar Corporation. He was chosen to endorse the company and served as an advisor. He was instrumental in the development of Gibson basses known as the Ripper, G-3, RD Artist and Victory.

“Ralphe is the torchbearer of the Detroit bass tradition,” says fellow world-renowned Detroit bass player and educator Rodney Whitaker. “He studied with Ron Carter and James Jamerson, so he’s got it all.”

In spite of being at the height of his career at the time, Ralphe left touring life for most of 1980s to stay home and raise his children, much to the delight of the many Detroit musicians who enjoyed his presence on the local circuit.

Always a fan of Detroit’s rich music culture, Ralphe was at home as much in the clubs of Detroit as in any stadium abroad. A musician emblematic of Detroit’s diversity of style and capacity of talent, Ralphe Armstrong has always been an ambassador between the Detroit sound and the rest of the world.

These days, with his family grown, Ralphe is back on the international stage playing and recording with an ever impressively diverse cross section of musical genres such as Sting, Roger Daltrey and even Eminem’s group D-12. From jazz to pop and orchestral theater to hip hop, Ralphe has played it all—and always with his signature passion, power and precision.

As Ralphe puts it, “Detroit keeps producing more great musicians than any other place on Earth, and that’s a true story.” 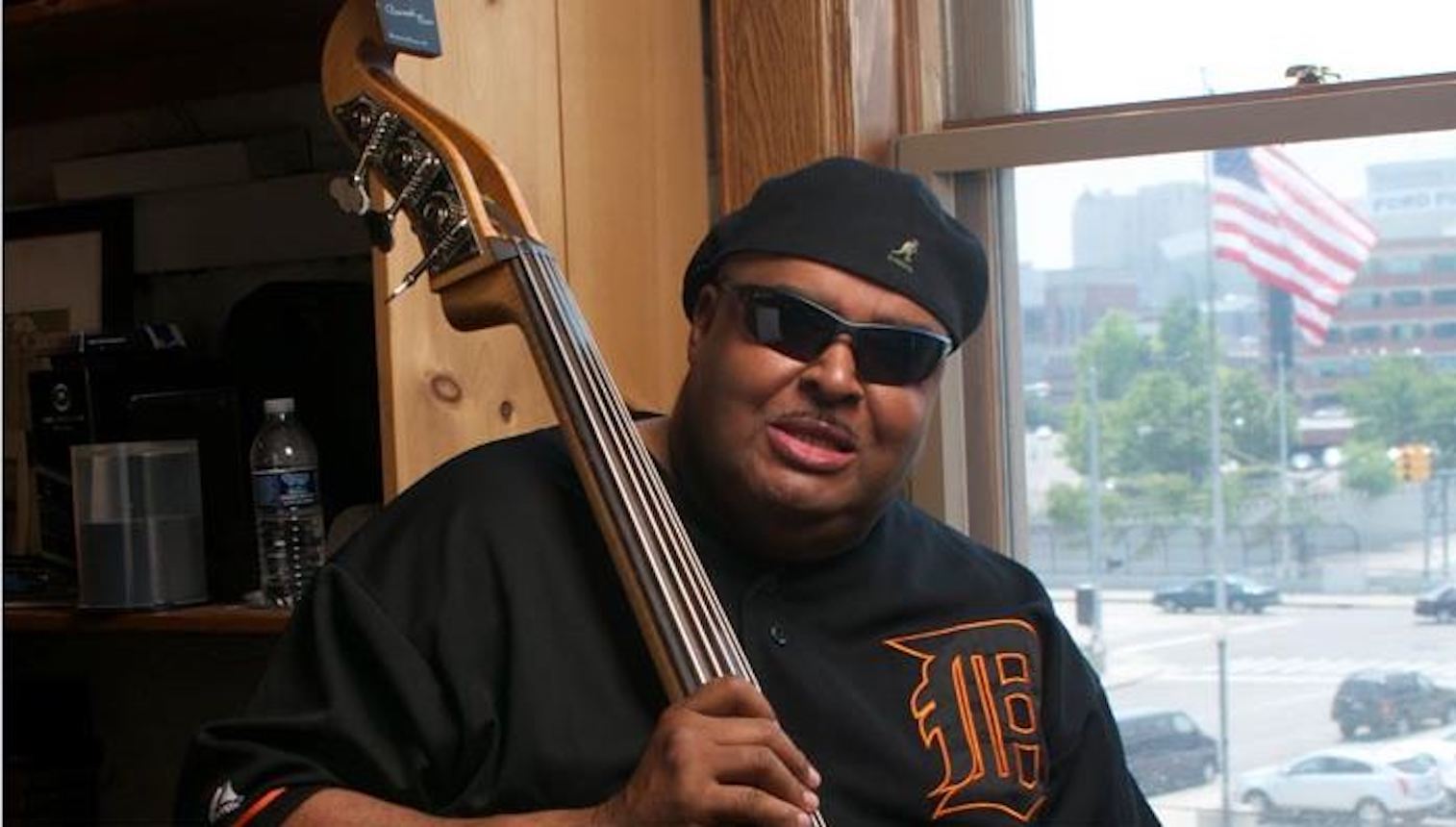 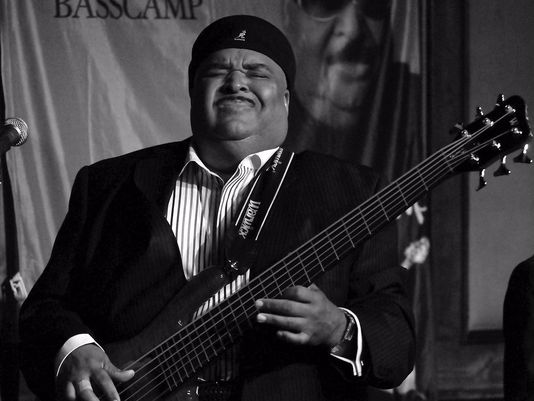