Phil has masterfully fused together three generations of musicians to establish this undeniable sound in tribute to the greatest era of Music that ever existed… The Big Band Era!

Phil has masterfully fused together three generations of musicians to establish this undeniable sound in tribute to the greatest era of Music that ever existed… The Big Band Era!

Phil Kaput and the Mainstream Trio exhibit a strong presence in melody and pureness to capture that overall big band sound, with 3 piece instrumentation. Phil Kaput drums, Al Tedrick Hammond B-3 keyboard and Larry Huntington, Bass & Trombone. The Mainstream Trio is in high demand because the band demonstrates the original sound of the authentic music performed in the big band era. With unique instrumentation and a rich performance history. Mainstream presents an entertaining blend of ballads, swing, cha chas, tangoes, bossa novas, and the best of modern jazz, pop and traditional favorites!

Mainstreams versatility and expertise to read their audiences is the driving force that makes them superior to other musical groups. Mainstream performs music from the big band era that influenced people to create comradery that pulled our great nation together to triumph WWII. A turbulent time in which music had a strong influence and reflected the times and changes that took place. Mainstream a consistently featured band on the Mitch Albom show (hosted at the top of the Fischer Building Det, MI) has accumulated milestone performances to the rich history of Detroit and surrounding cities. Featuring prestigious venues as The Henry Ford Mansion, The Roostertail Club, Ponchatrain Hotel, Hotel St. Regis, Dunleavyz River place, Detroit Athletic Club, The Rattlesnake Club, The Hyatt Regency, The Ritz Carlton, Marinellis Restaurant Madison Hts, MI, Thomas Edison Inn, The Dearborn Inn, The London chop House, Sweet Georgia Browns, The Golden Mushroom, The Renaissance Club and the following country clubs, Oakland Hills , Tam O Shanter, Groselle , Lochmoor, Grosse Pointe, Wabeek & Birmingham, just to mention a few.

Drummer Phil Kaput formed the Mainstream Trio in 1990. Phil has demonstrated personal excellence to instill a positive attitude and treat his audiences with respect. He promotes the concept of team work and entices much audience participation to play tambourines and other simple percussion instruments, thus keeping enthusiastic participants to help keep the beat with Mainstream for a most enjoyable and memorable occasion. Premier keyboardist Al Tedrick performs the job of three people with his insurmountable talent and expertise as he establishes bass lines from foot pedals to extravagant chords from the left hand and lead keyboards from his right hand. He creates an exchange of various instrumental parts orchestrated in one dynamic Hammond B-3 sound. Al is a member of the Musician’s Union, Local # 5. Al’s credentials include: Latin Quarter- Tennessee Ernie Ford, 1967 Detroit, MI. Red Skeleton 1970’s Det, MI. Don Large (WJR Radio) 1950 Det, MI. Michigan State University Men’s Glee Club as keyboardist, Mitch Albom Show (WJR Radio) 50’s, 60’s, 2003-2005, Detroit Athletic Club 2008. Al Tedrick keyboard player keeps audiences entertained with his standup comedy that forever keeps the humor flowing, not to mention Al looks like Newman on the Seinfeld Show. Introducing Bassist, Trombonist & Flugelhorn Larry Huntington. His versatile flare has led him in many unique paths within the Detroit music scene. Larry’s intense use of melody and strength in his lead lines, puts his signature to a most unique and resilient sound in his performances. He taught public school music and directs the heritage concert band. He has also performed with a variety of legendary players, which include the Spinners, Nancy Wilson, Aretha Franklin and Shaka Kahn. Currently, Larry shares his dynamic talents with the Macomb Symphony Orchestra, the Renaissance Brass Ensemble and Phil Kaput & the Mainstream Trio. On occasion, Al and Larry go back and forth on stage in a battle of whit, humor and comedy.

The Mainstream Trio will be the life of any event whether it is a large scale event or intimate. As a unit Mainstream relates to their audiences on a personal level and accentuates on music, humor and group interaction. Through the decades of performances and the vast amount of references, testimonials, and documentations, Mainstreams goals to captivate and entertain audiences far and wide have been met. The authenticity of this group speaks for itself. Now, you have all the reasons in the world to have Mainstream headline your next event! 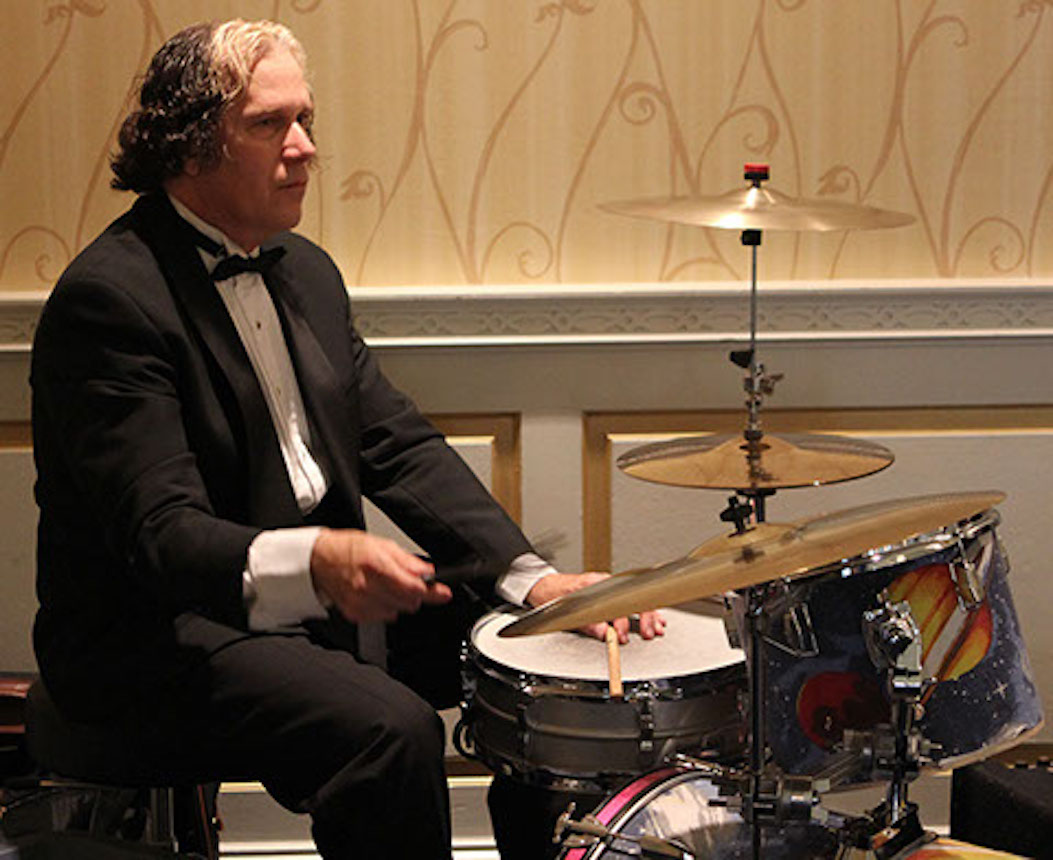 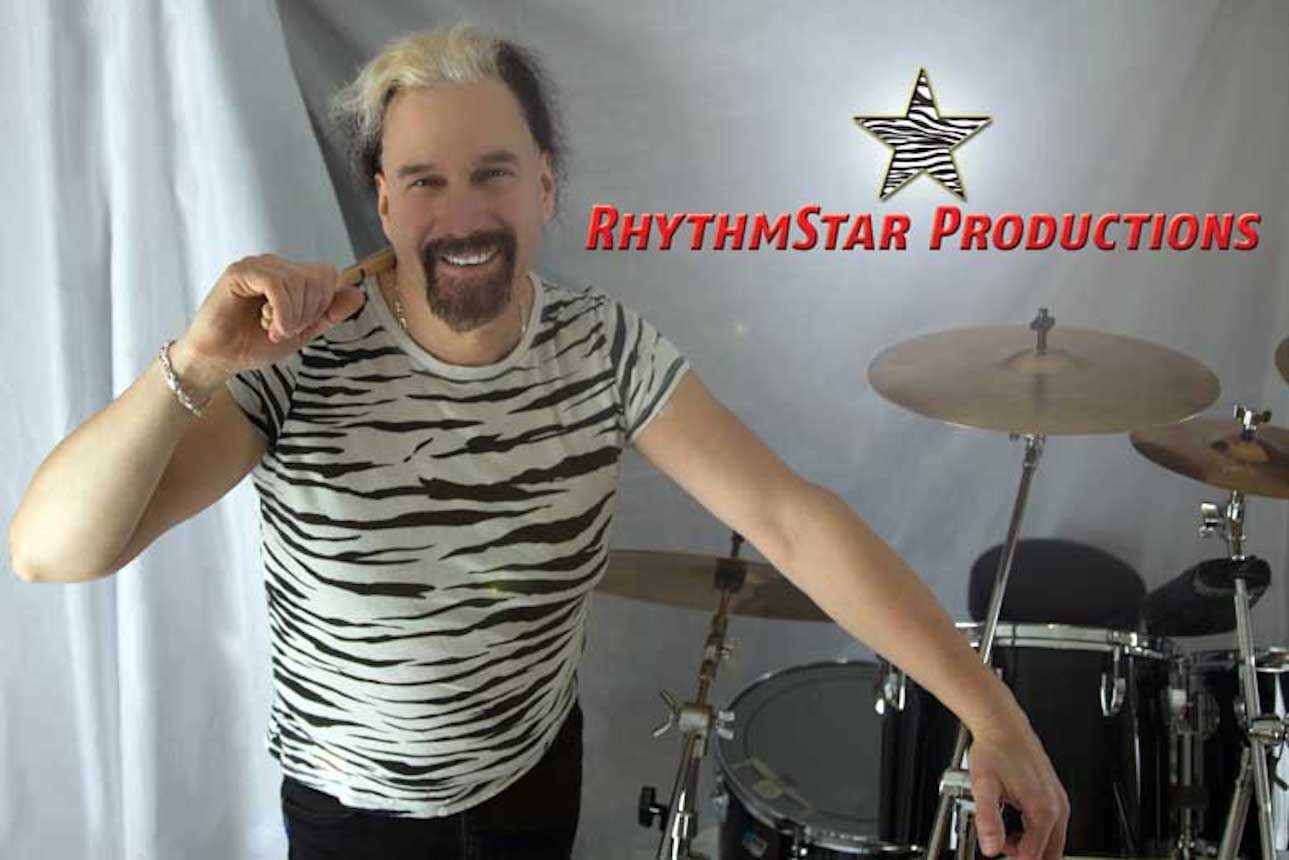 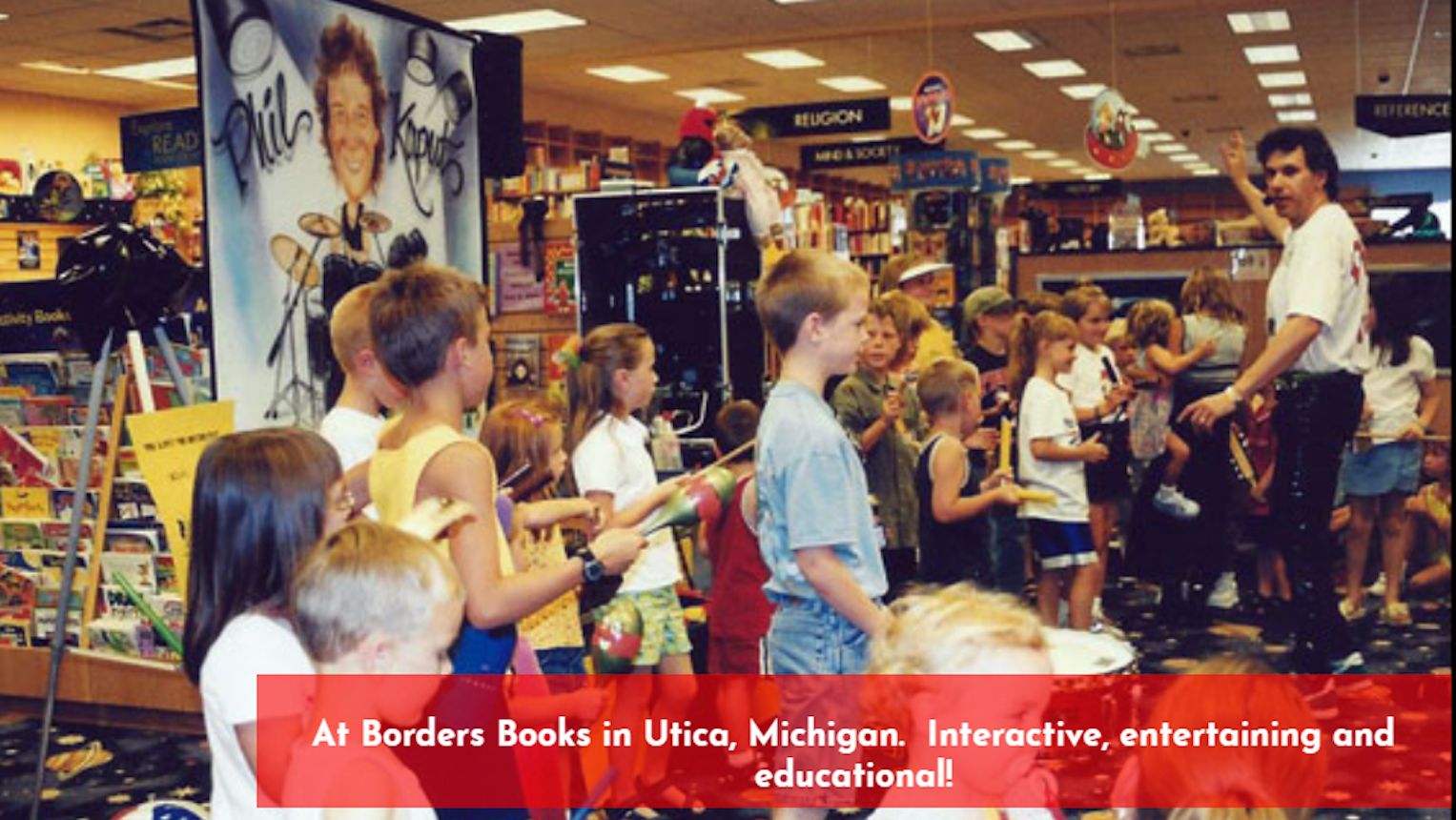 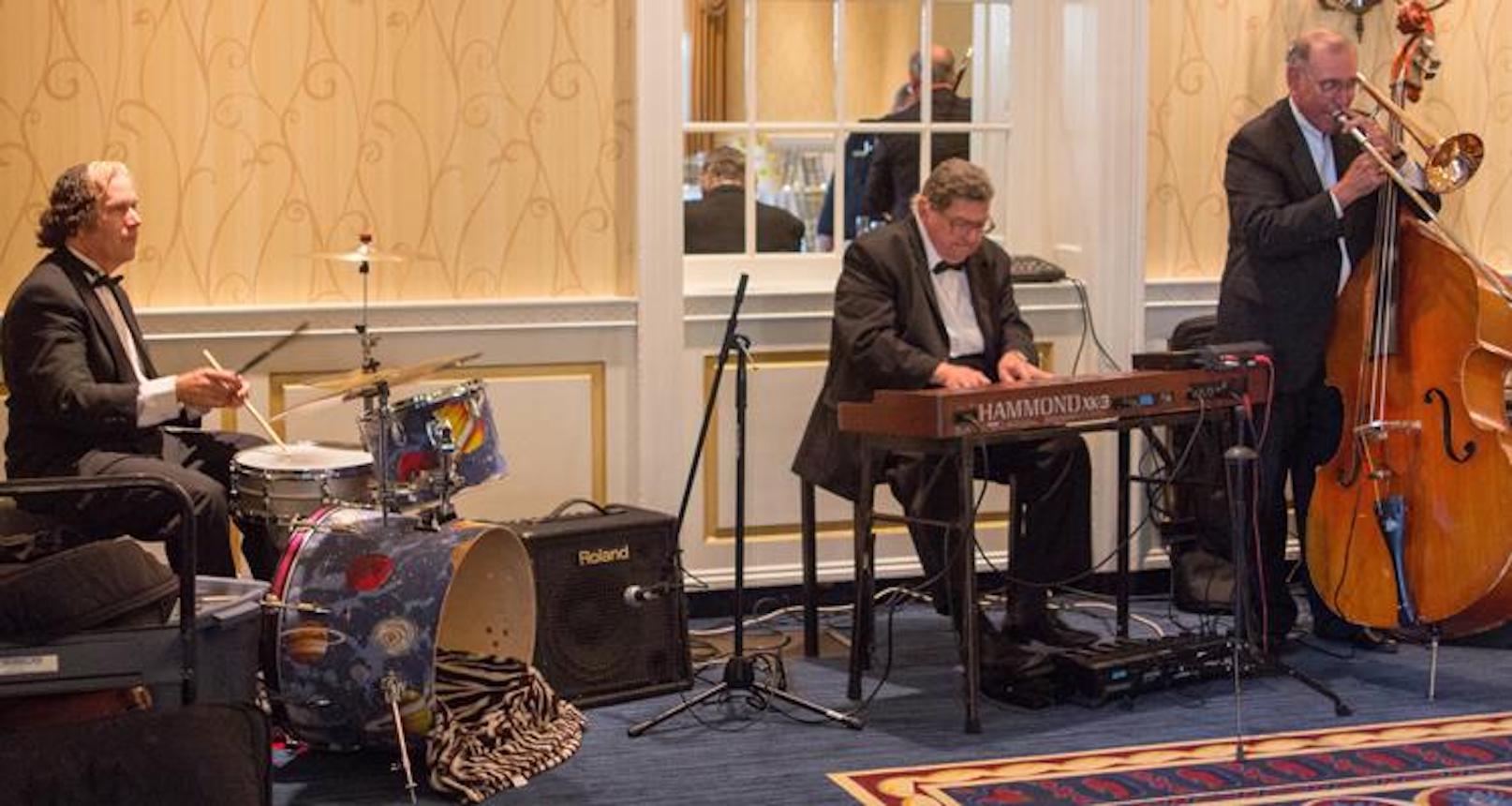