Michael is a chameleon in music as a bassist. Performing everything from classical to jazz, rock to Motown, he has studied and performed many styles over his 30 years of playing bass.

Along with his extensive performance resume, Michael Rais is a conductor, music educator and clinician. He has been teaching middle school band and orchestra for Livonia Public Schools since 2007.

Michael also works as a clinician with many young musicians and bass players.

Michael Rais is a bassist born and raised in the Detroit area. He has over 20 years experience as a professional bassist. Some of his bass influences include: Jaco Pastorius, James Jamerson, Les Claypool, Brian Bromberg, Charles Mingus, and Edgar Meyer.

Michael is an alumnus of Livonia Public Schools. He completed his bachelor’s degree at Wayne State University in Music and Music Education in 2006 and attended on a full scholarship. After attending Wayne State University, he completed his master’s degree in Music Education from VanderCook College of Music in Chicago. Michael has been teaching for Livonia Public Schools since 2007. Mr. Rais was also nominated for teacher of the year during the 2013-2014 school year. He was announced spring 2015 that he is the Livonia Public Schools Middle School teacher of the year for the 2015-2016 school year.

Outside of the classroom, Mr. Rais is a very accomplished musician. He has performed all over North America as a touring bassist and musician. His main instrument is the electric bass and double bass. He has been playing bass for over 30 years. Some of his bass mentors include Roger Rais (Saga), Denny Finney (Zooster), Al Martin (Billie Holiday), Derek Weller (EMU, Michigan Opera Theater), Max Janowsky (Detroit Symphony), and Stephen Molina (Detroit Symphony). He won an award along with his ensemble Il Segreto String Quartet “Outstanding Small Ensemble” for 2010  and 2016 from the Detroit Music Awards. He is also an arranger and conductor. He has arranged music for The Motown Experience and many educational ensembles. He specializes in arranging pop music for string orchestra and full orchestra. His arrangements have been performed by Flint Symphony, Northwestern Symphony, and others.

Classical Ensembles Michael has performed with: 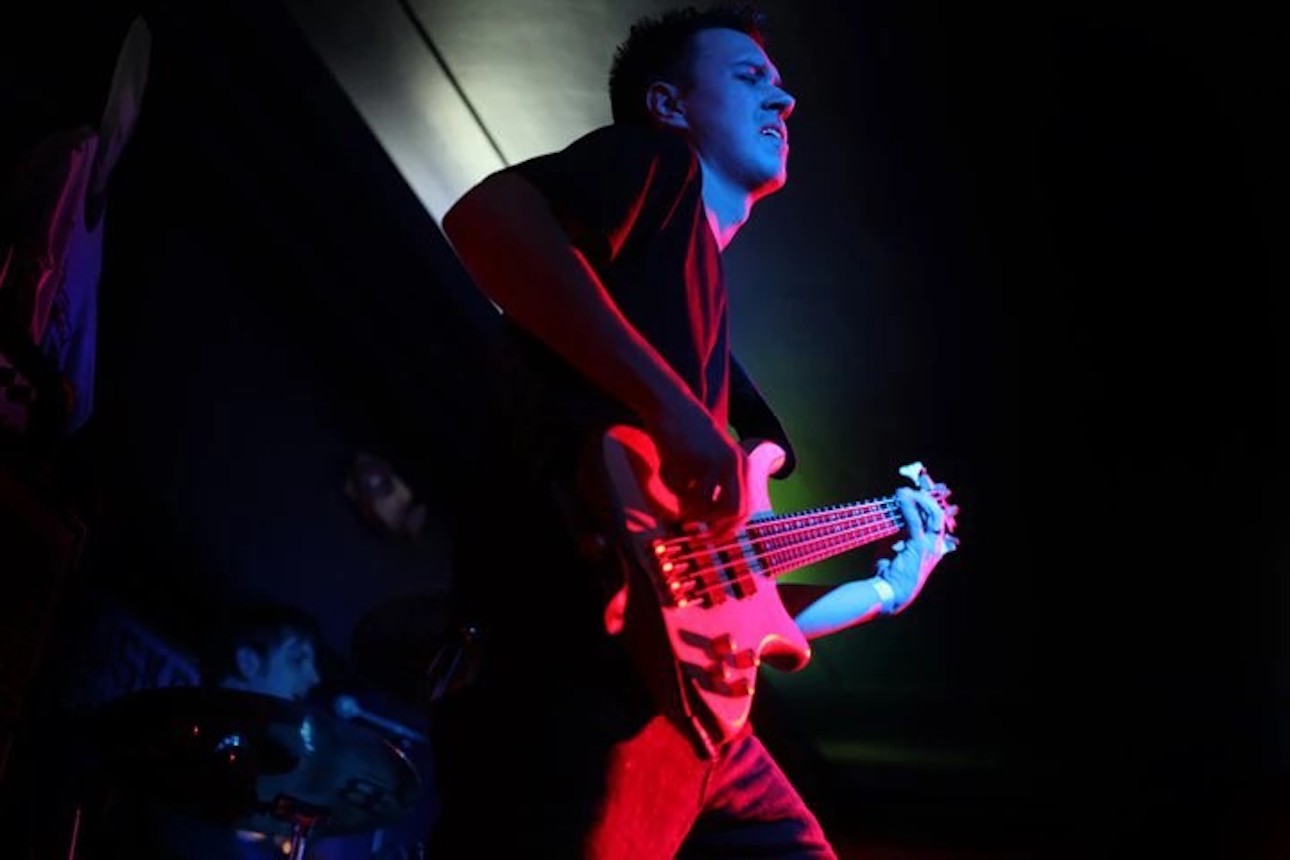 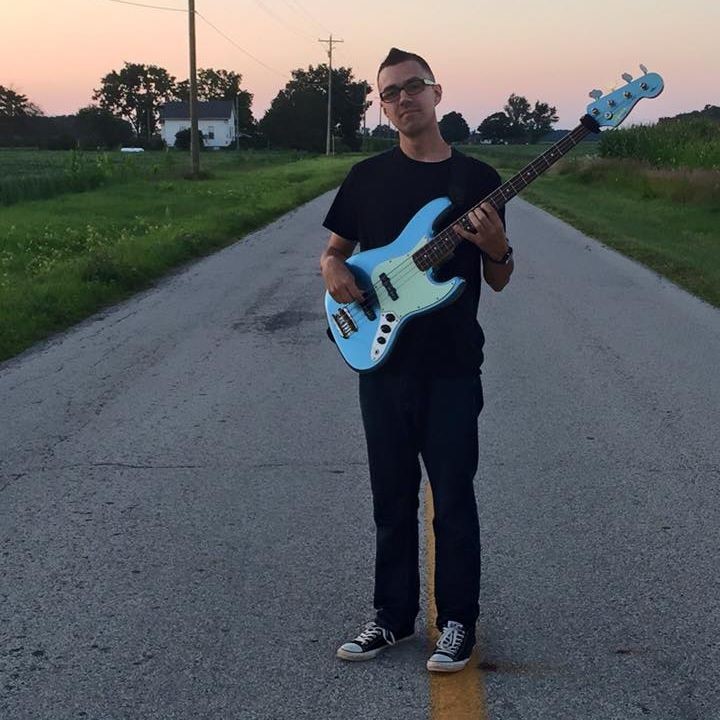 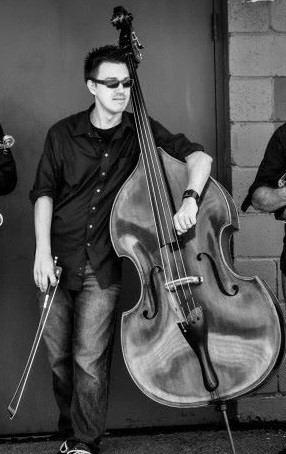 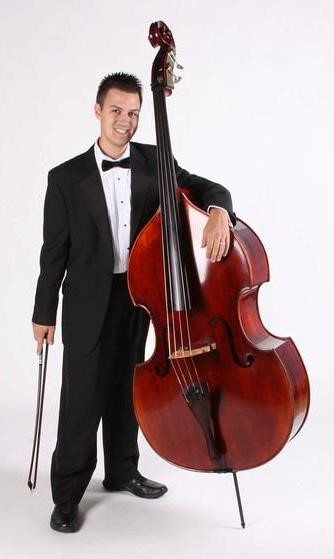 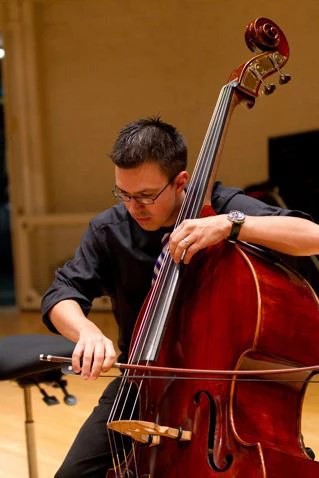 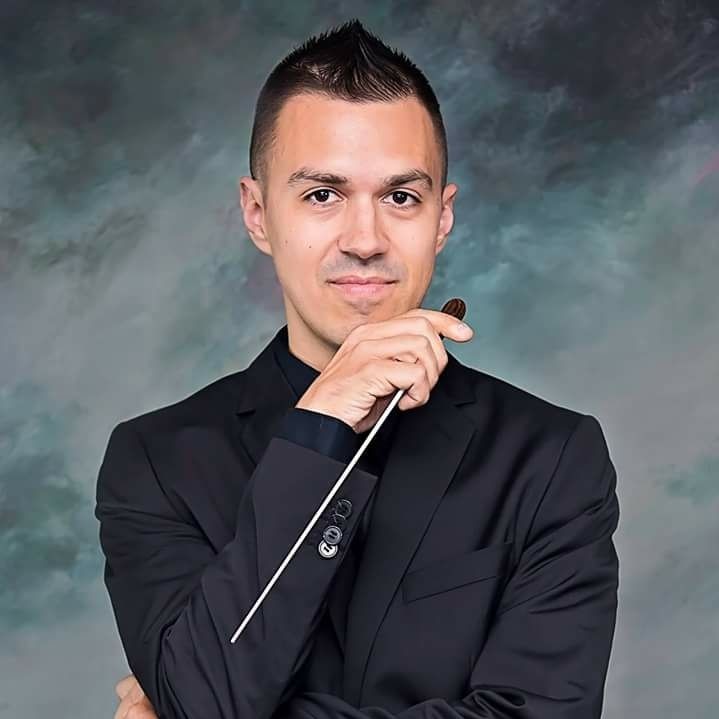