Detroit Blues, Gospel and R&B artist Lady Champagne credits her love for combining Gospel and Blues with cultivating the rich and soulful sound she calls her own. Currently performing live with Motown recording artist and former member of the Funk Brothers, Dennis Coffey, her band was chosen to open for the legendary Grammy award winning blues man, Bobby Rush. She has also been featured in Legends of Blues concerts along with the late, great Mr. Bobby “Blue” Bland, Theodis Ealey, Clarence Carter, and Latimore.

Lady Champagne is also a producer, event planner, and band leader. She is the lead singer of the group called Champagne and the Motor City Blues Crew Band. This is a 5-piece music ensemble with Paul Stewart on bass, Larry Turner on guitar, Rick Jones on keyboards, and Iva Rice on drums. Their latest CD is called “You Don’t Know What Love Is.”

Music has always been an important part of Champagne’s education and life. Born in Louisiana, Lady Champagne began singing at a very young age, inspired by “down home blues” and by her mother, who was always singing. When she was 12, she performed in talent shows, along with the school glee club and church choir.

At age 14, Champagne and her family moved to the west side of Detroit, where she attended and graduated from Northwestern High School.

She went to some of the most popular blues clubs and nightclubs in Detroit, including The 20 Grand, Ethel’s Lounge, Henry’s Palace, and the Phelps Lounge “to see and hear what the blues was really talking about.”

Throughout it all, Champagne kept singing and kept studying the craft and eventually found herself sharing the stage with renowned blues musicians Johnnie Taylor, Bobby Blue Bland, Tyrone Davis, as well as the legendary B.B. King and Motown legend Martha Reeves. “Thanks to one of my family members, I was very fortunate to have the opportunity to meet and share the stage with some great artists,” said Champagne. “Singing with them, especially B.B. King and Martha Reeves were some of the high points in my life.”

In 2010, 2013, and 2014, Champagne was nominated for Best Blues Singer from the Detroit Black Music Awards Association. In late 2012, she received the Happy to Have the Blues Award, sponsored through Big City Blues Magazine. 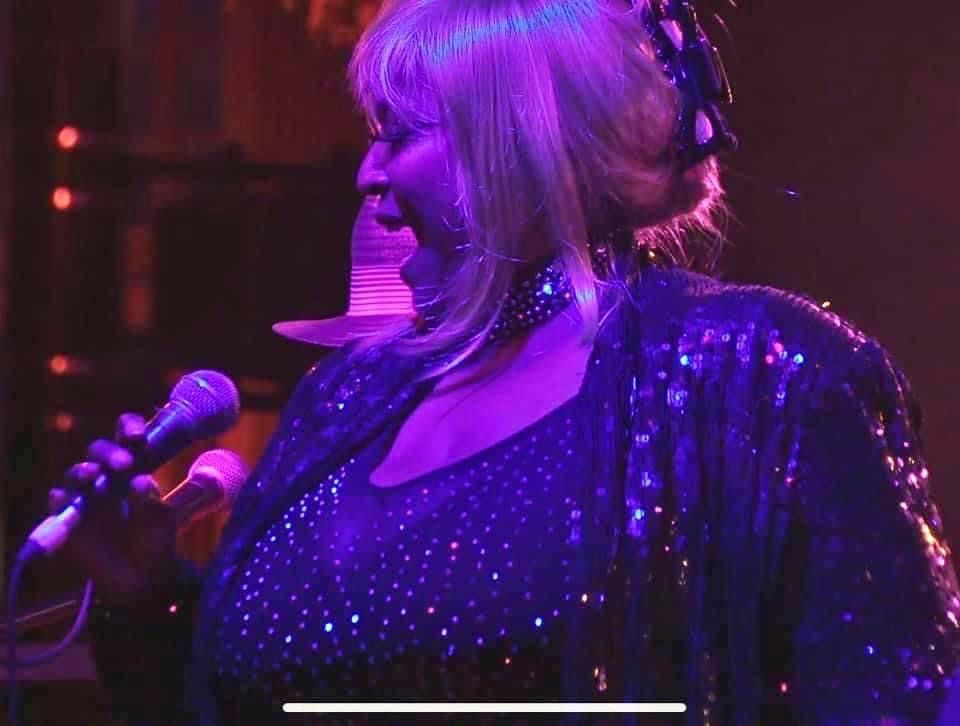 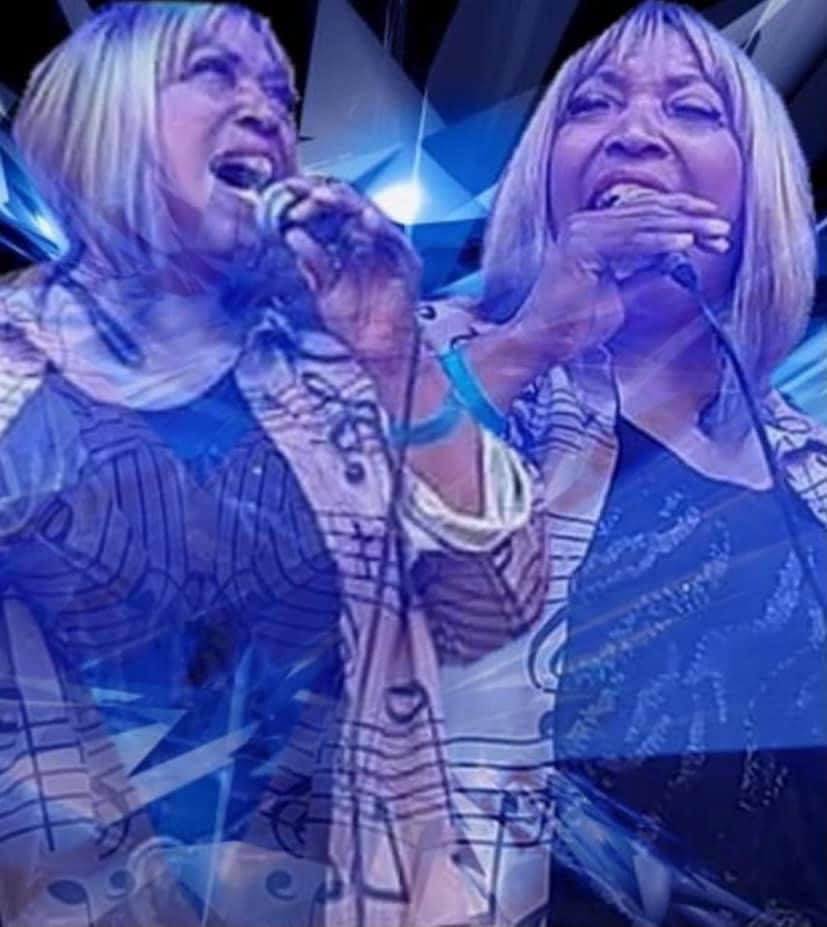 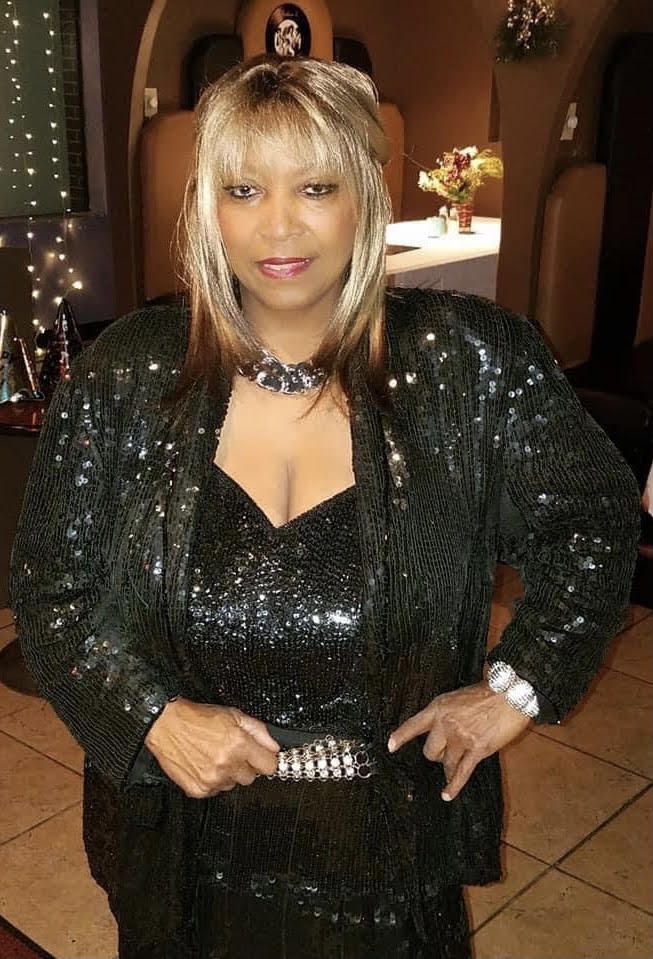 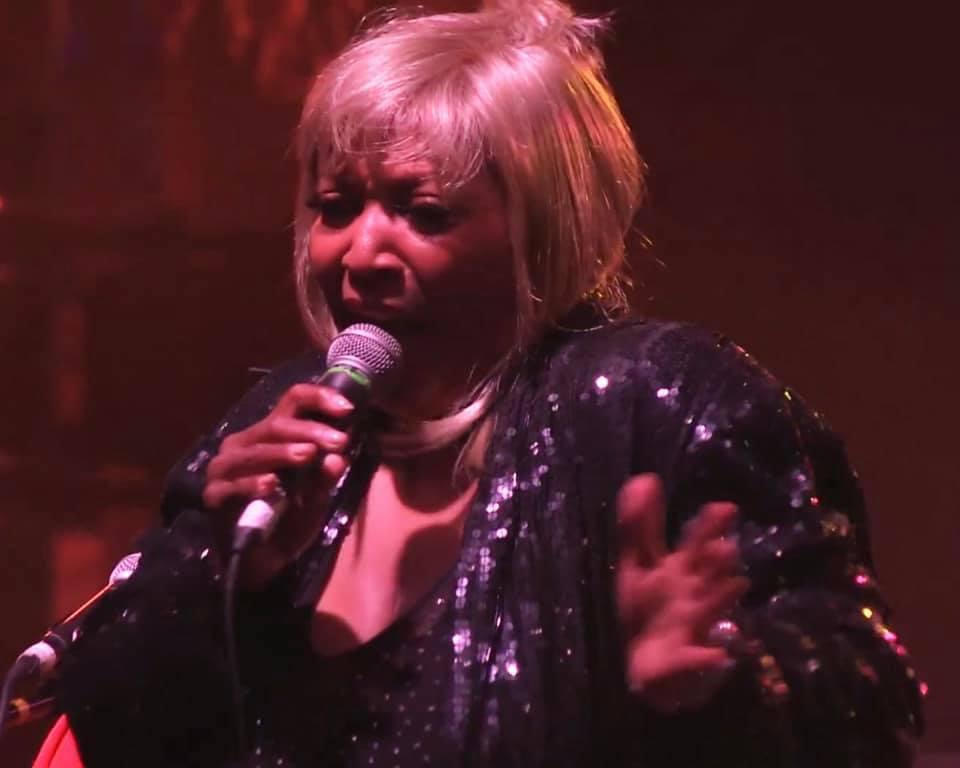 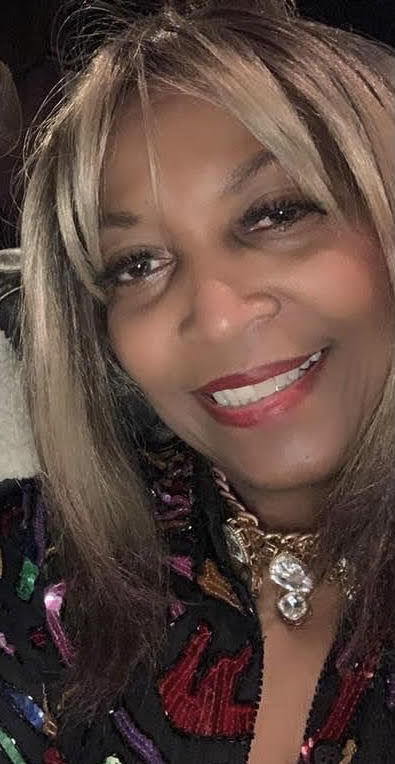 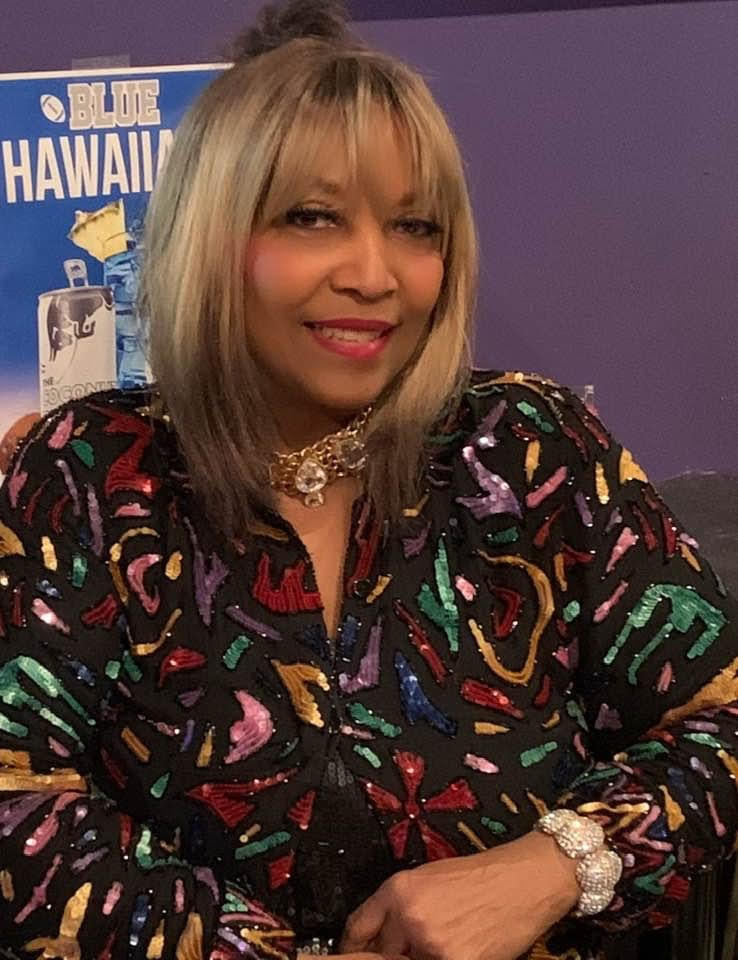