Dr. Henrik Karapetyan has had an extensive career as a performer and teacher both in his native Armenia and the US. Earning his degree from Yerevan Komitas State Conservatory in Armenia (Prof. Suren Hakhnazaryan’s class) he relocated to Detroit, USA, and in 2010 earned his Doctorate in violin Performance from the University of Michigan, under the guidance of Prof. Aaron Berofsky.

Dr. Karapetyan has won awards for his performances and academic work, performed as a soloist with orchestras, and led at least half-dozen orchestras in Armenia and the USA as a concertmaster. In 2015, he was invited to be a part of the inaugural All Armenian World Orchestra in Paris. As a chamber musician and soloist he has appeared, among others, in Carnegie Hall, Kennedy Center, Armenian Philharmonic Hall, and Komitas Chamber Music Hall.

In 2015 he co-founded the Karapetyan Brothers Project with his younger brother, Hrayr Karapetyan, with two successful North American tours in 2016 and 2017 as well as numerous ongoing performances in Europe.

Mr. Karapetyan’s doctoral research on Armenian Medieval Chant and its application in modern composition inspired an own composition and a commissioned work, both premiered in University of Michigan’s Britton Auditorium in 2010.

Mr. Karapetyan is also active in the field of Baroque Music performance and folk music. His initial, more theoretical interest in different styles of traditional violin playing has evolved into an alternative career of numerous performances, as a member of several local bands, among them “Klezmephonic” (Klezmer and Balkan music), Dave Sharp Worlds Quartet (Near Eastern, Alternative Jazz, Oriental Fusion) and Duo Mosaic (original arrangements of Irish, Eastern European, Latin and American traditional melodies), making him one of the most sought-after alternative violin players in SE Michigan.

As a clinician, guest artist, lecturer and performer, Dr. Karapetyan has appeared in a number of colleges and universities in Michigan, Ohio, Georgia and elsewhere. Mr Karapetyan is a busy teacher and maintains a full studio in Ann Arbor, MI. Henrik Karapetyan is currently a member of the Michigan Opera Orchestra, and he appears frequently as concertmaster in community and regional orchestras in Detroit Metropolitan area. He performs over 200 concerts and events annually. He has recorded 6 CD-s appearing as a soloist, chamber musician and folk violinist, and his solo project will be released in 2020. 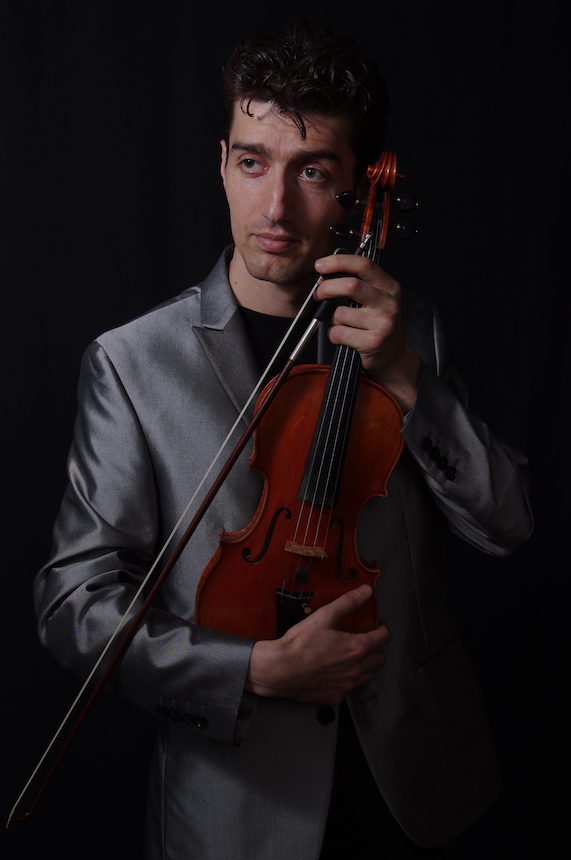 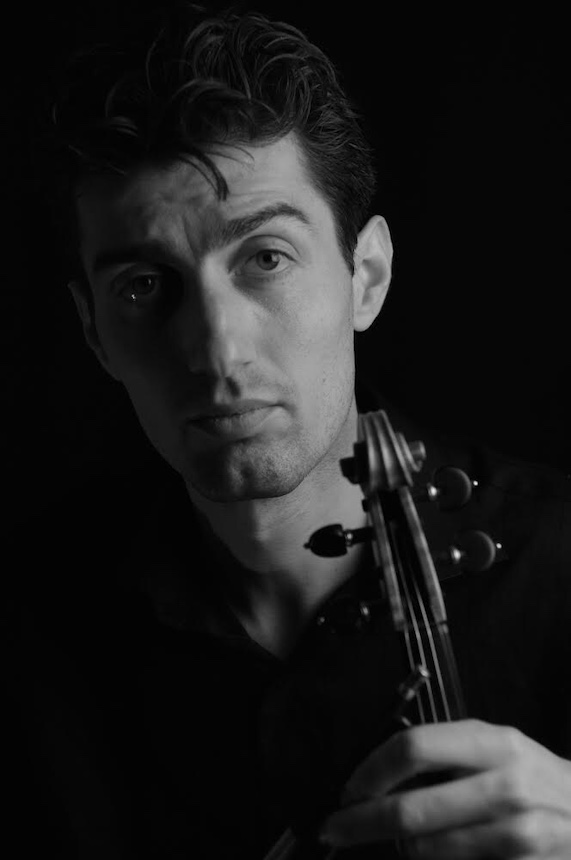 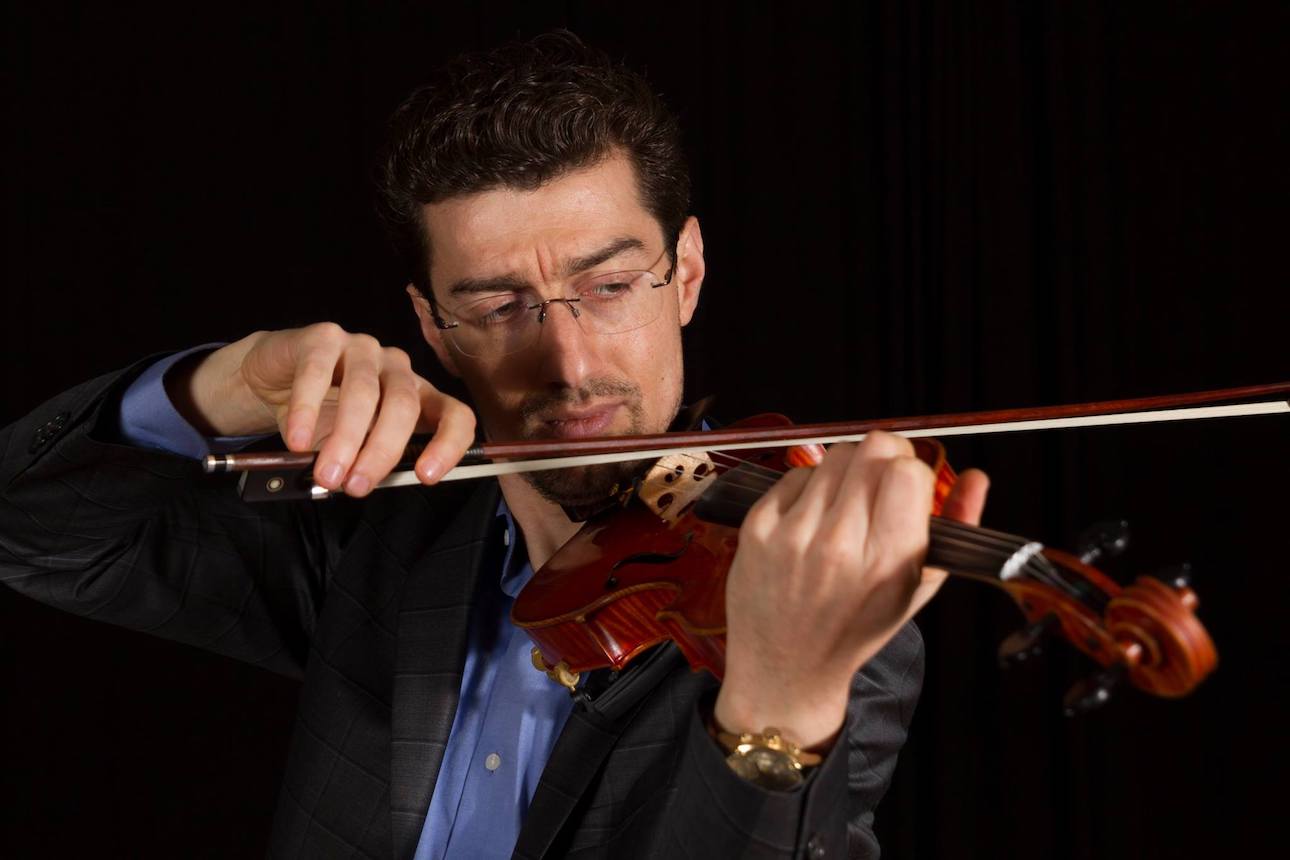 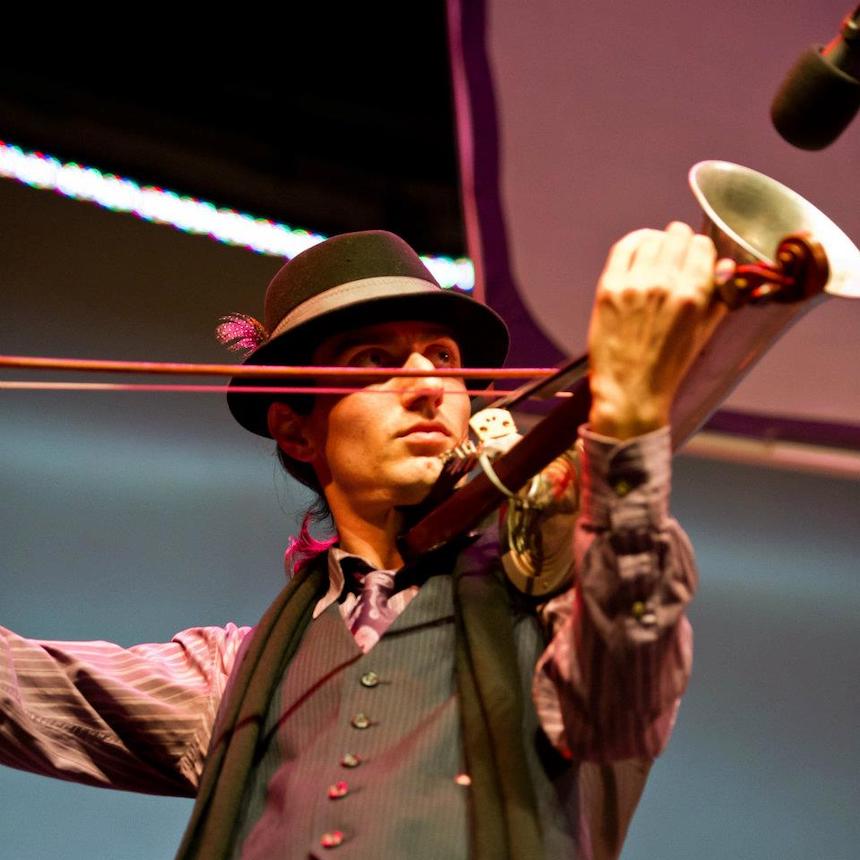 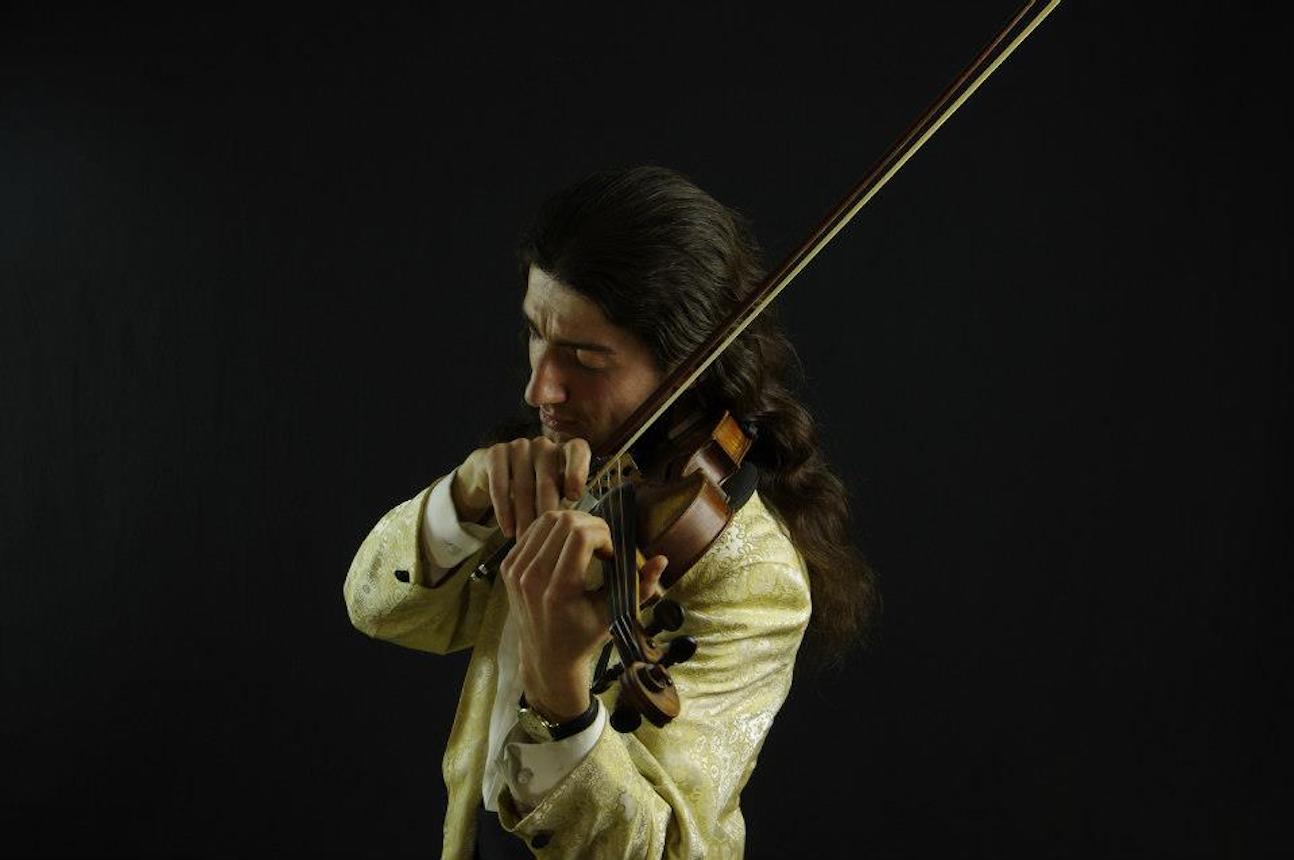 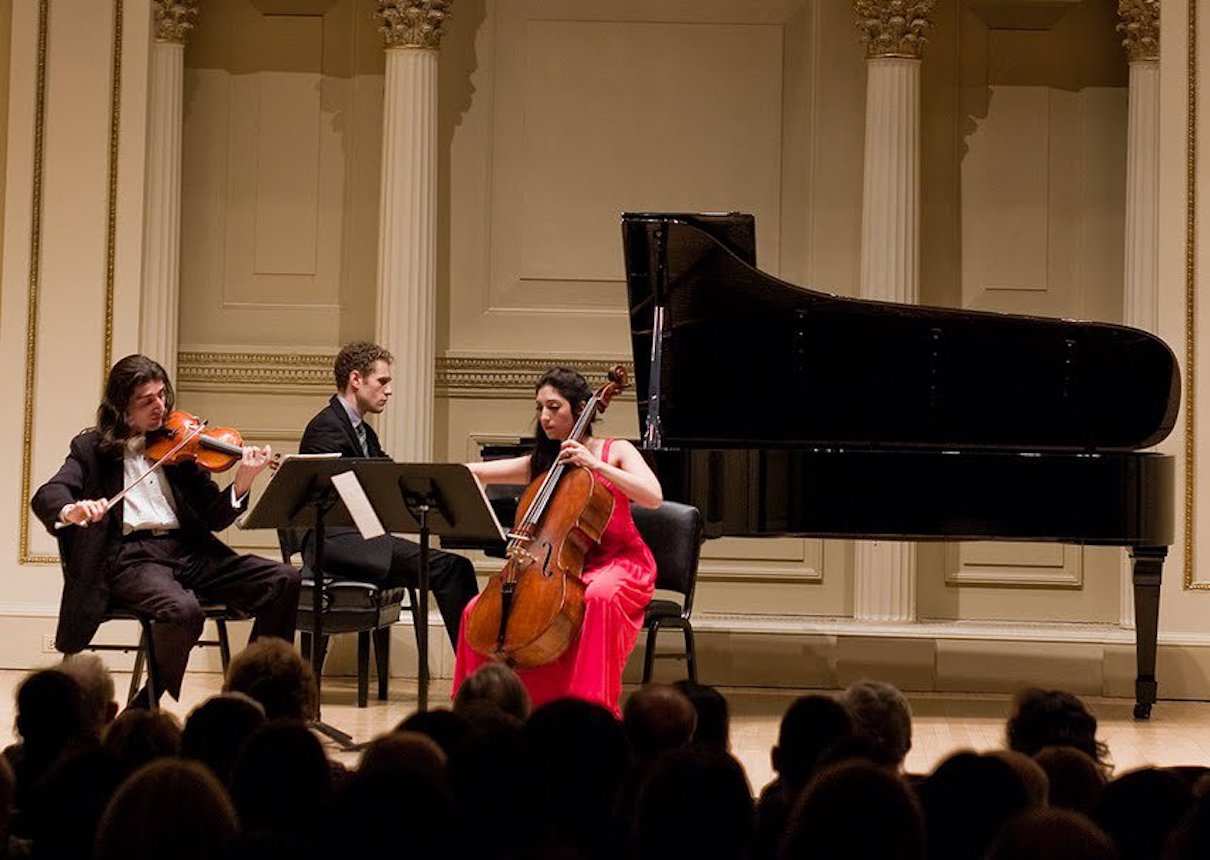 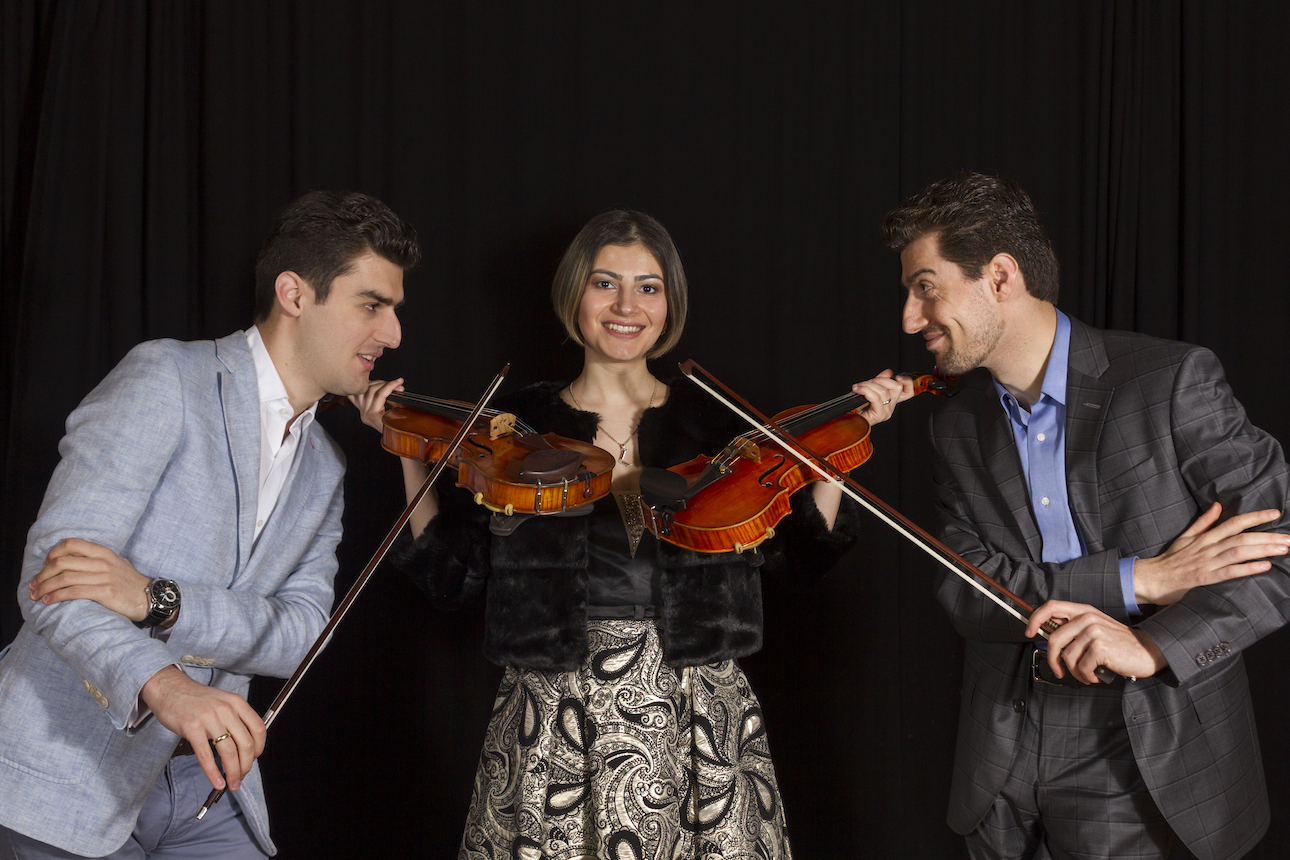 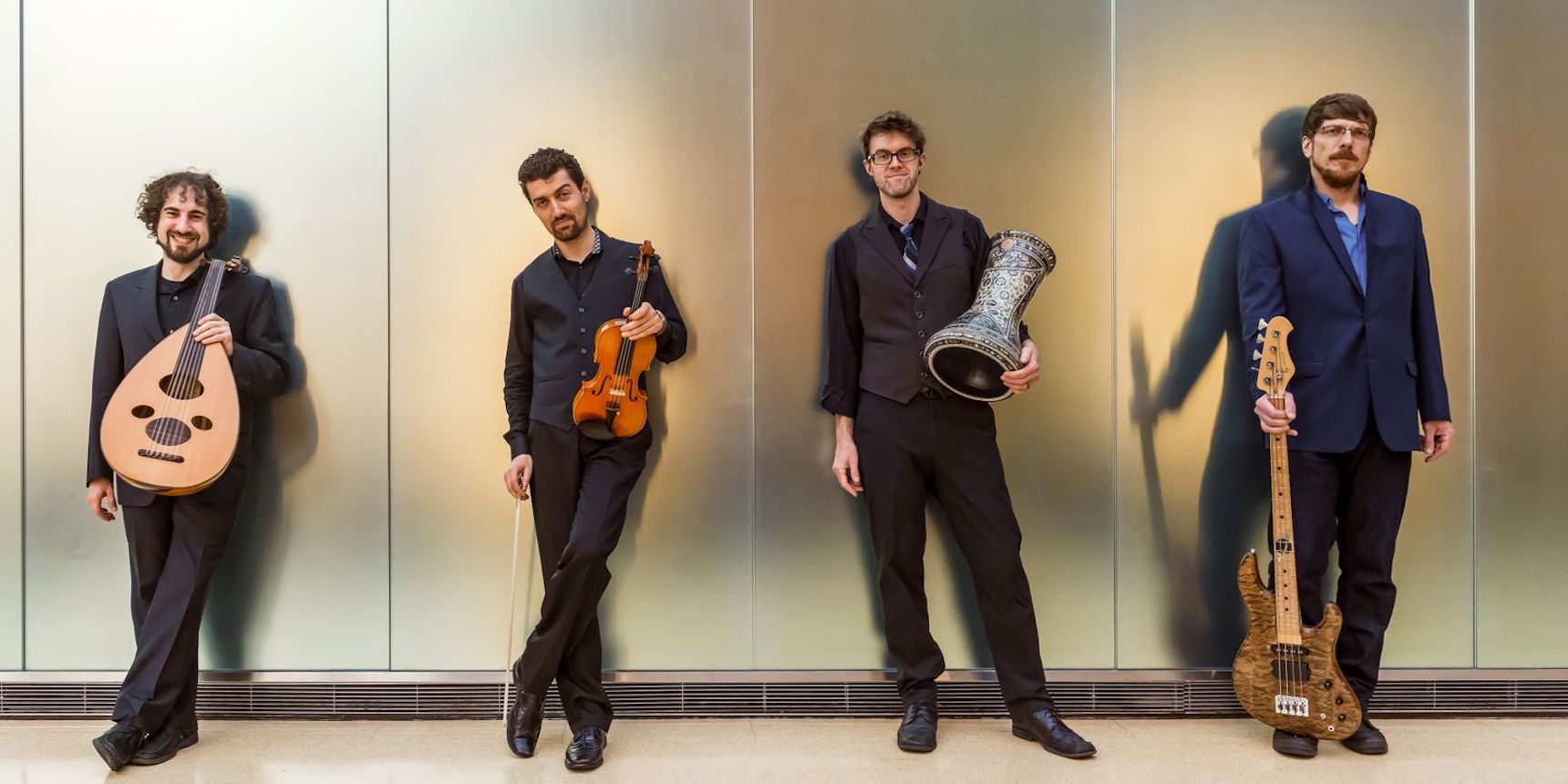 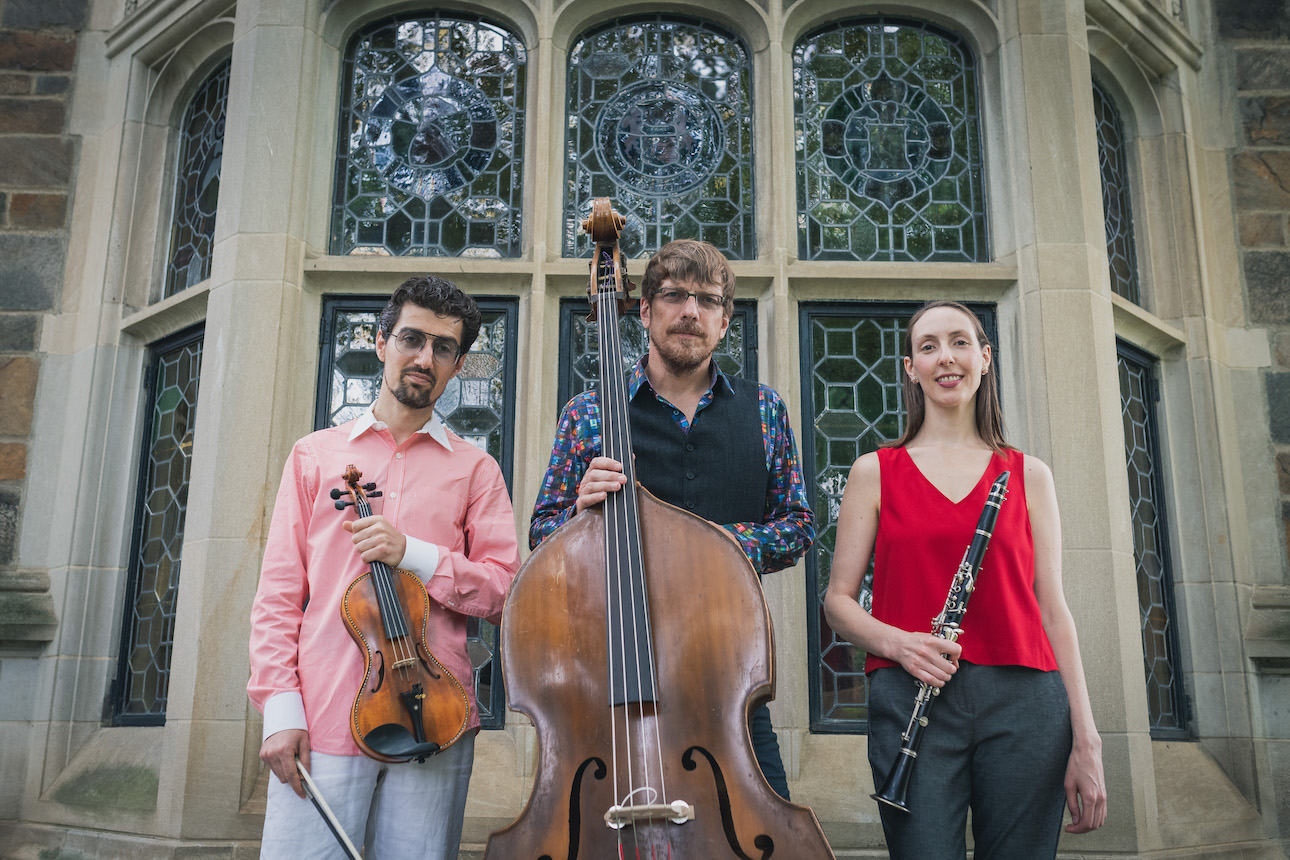