Hektor Qyteti founded Star String Quartet in 2000. He brought his refined European conservatory training to America and has established himself as an exceptional violinist here in Southeast Michigan.

Hektor Qyteti founded Star String Quartet in 2000. He brought his refined European conservatory training to America and has established himself as an exceptional violinist here in Southeast Michigan.

Hektor Qyteti served as the Assistant Concertmaster for the Michigan Philharmonic for the seven years before being promoted to his current position of Principal Second Violin. He is also the Assistant Concertmaster of the Grosse Pointe Symphony as well as playing in the violin section of numerous other Detroit Metro area orchestras, including symphonies in Dearborn, Warren, Rochester and Pontiac.

Prior to moving with his family to the U.S., he had a five-year tenure as Concertmaster of Korce Philharmonia Orchestra in Albania, during which time he performed as soloist on the Mendelssohn, Tchaikovsky, Beethoven and other major concertos. A dedicated and highly sought-after teacher, Mr. Qyteti maintains a busy schedule teaching violin and chamber music privately at PARC and Evola Music Center. He has also served on the faculty of Steppingstone School for the Gifted in Farmington. He is the conductor of the Strings and Sinfonia ensembles of the Michigan Philharmonic Youth Orchestra.

For 10 years in Albania, he was the Music Director of the Board of Education at the prestigious Korce Tefta Tashko K-12 and High School, essentially the equivalent of magnet/pre-conservatory schools in the U.S. He received a Performance and Teaching degree from the Academy of Arts in Albania and later continued with advanced studies in teaching at Oakland University. 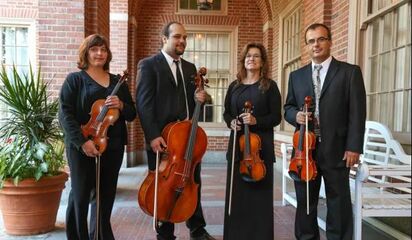 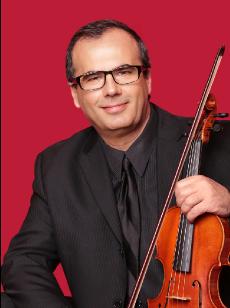 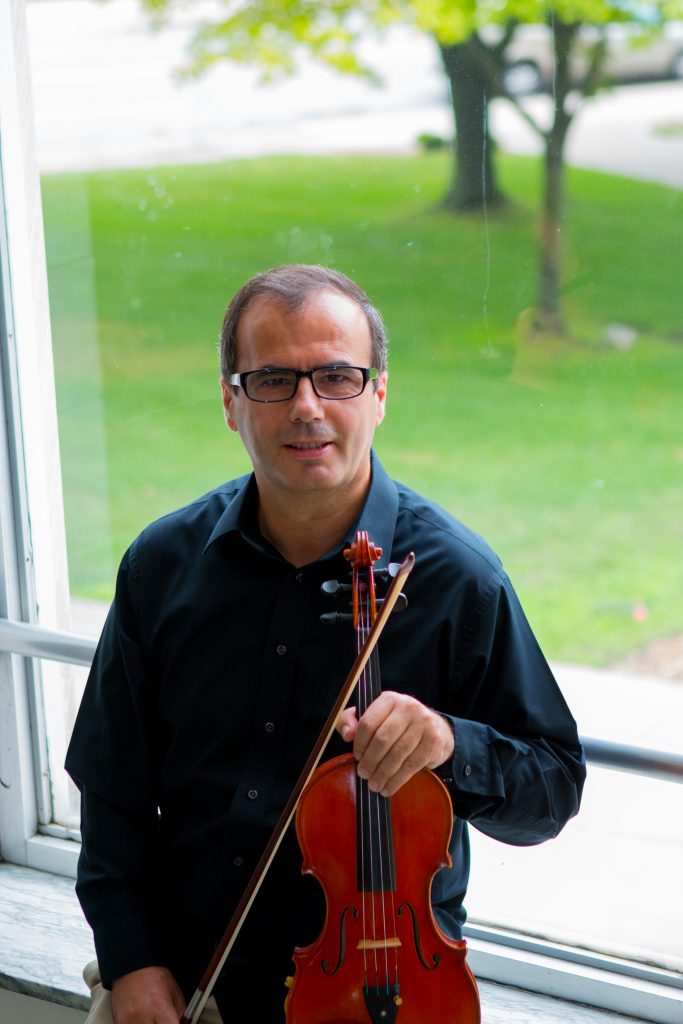 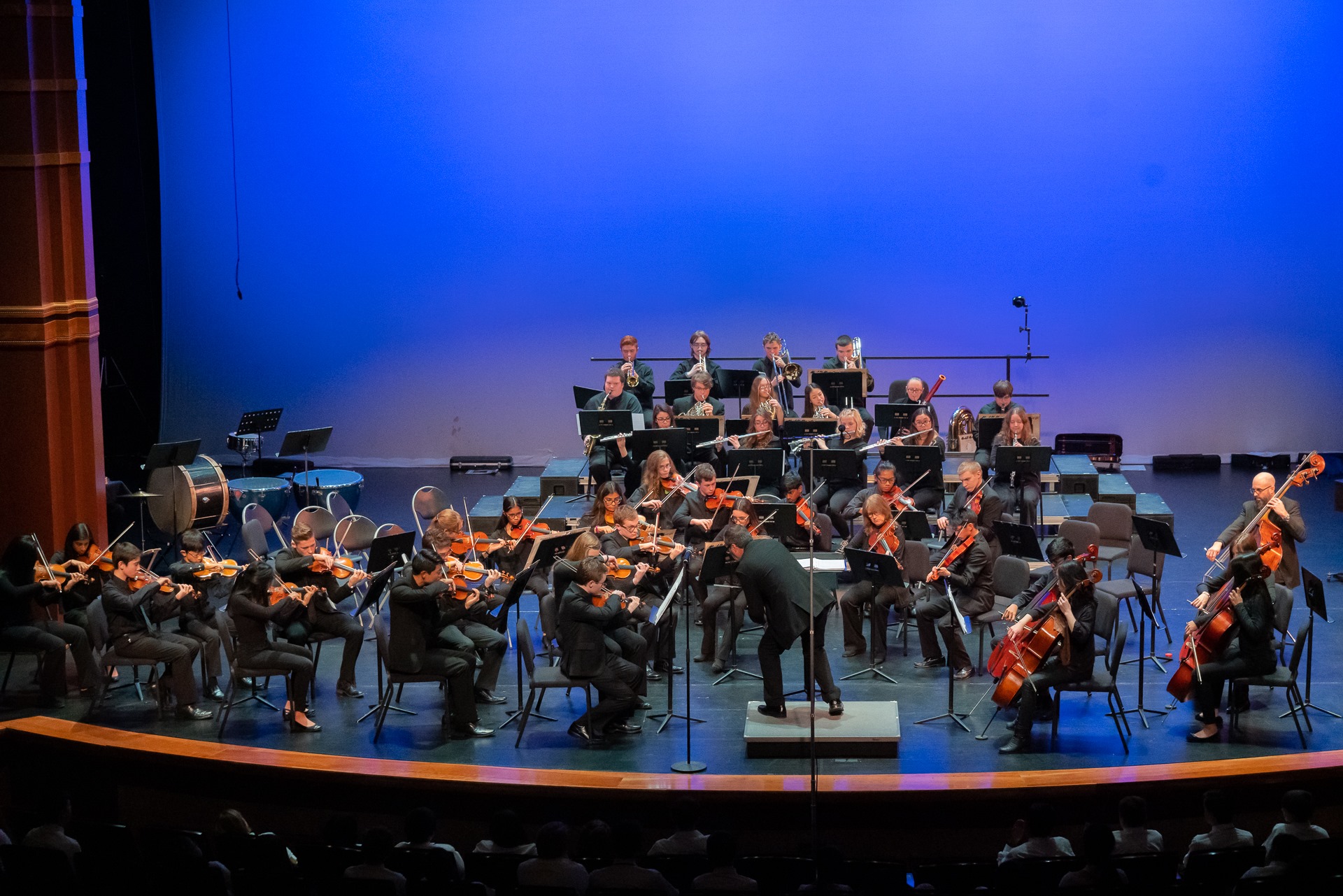