I’m a professional drummer and I’m hired to perform many styles of music.
I’m also a teacher and composer.

McKinFolk, is a project of my father’s (Harold McKinney) music and leans towards the traditional side of Jazz. This project can be performed with a 4-7 piece band. However, to hear the full musicality of this project, it would need to be at least a 6 piece band. 7 pieces would add the vocal element of my father’s compositions.

The McKinney Zone, is a project of my music. This project has many different styles of music involved in it but, it leans towards the funkier side of jazz.

Born and raised in Detroit Michigan, Gayelynn’s father, the legendary Harold McKinney, was a formidable jazz pianist, composer and teacher who mentored many people and played with such greats as Billy Holiday, Gene Krupa and many others. Her mother Gwendolyn McKinney was a fashion model and renowned singer, singing in such productions as Carmen and Porgy and Bess. She was also recorded on Harold McKinney’s “Voices and Rhythms of The Creative Profile”. As a vocal instructor, she mentored many successful vocalists including one of Ray Charles’s Raylets.

Gayelynn began playing the drums at the age of two. She received much of her musical training in the Detroit Jazz scene, but she also obtained her Bachelor of Music degree from Oakland University.

Gayelynn has recorded projects with the group Straight Ahead (which she is a co-founder of), Ralph Armstrong, and Marcus Belgrave just to name a few and has recently recorded solo projects called “It’s About Time” and “McKinFolk: The New Beginning”.

Gayelynn McKinney has had the opportunity to travel extensively and play at many famous jazz festivals including Montreux-Switzerland, Lionel Hampton Jazz Fest, New Orleans Jazz Fest, Essence Festival, Olympics, and the Kennedy Center.

While performing with Aretha Franklin, Gayelynn had the distinct honor to play for presidential hopeful Hillary Clinton and the Tribeca Film Fest featuring, a tribute to Clive Davis 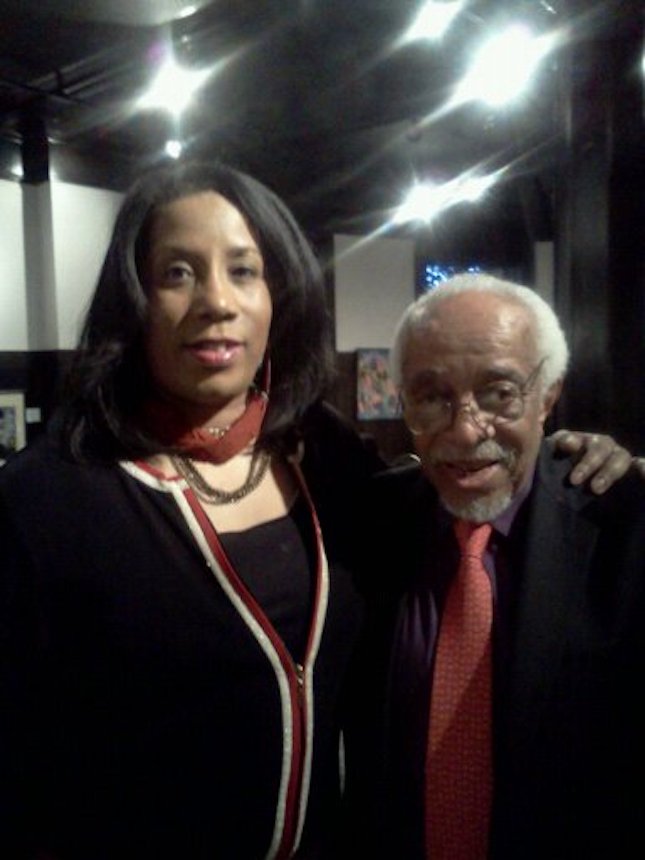 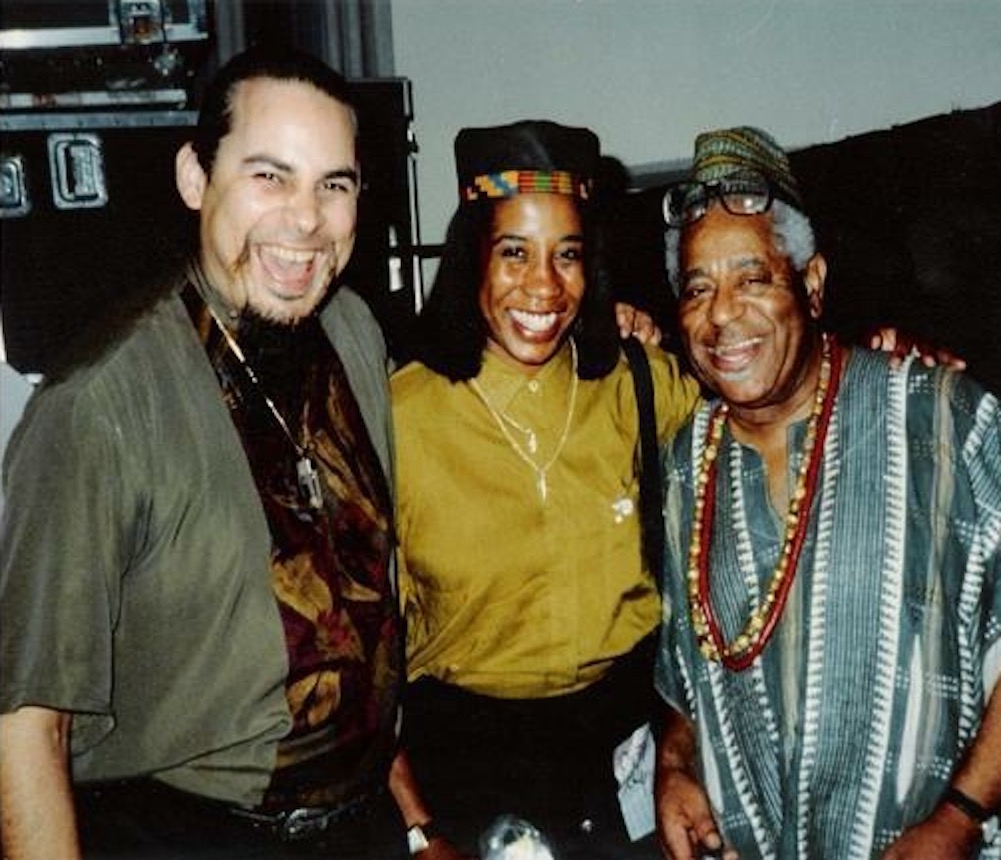 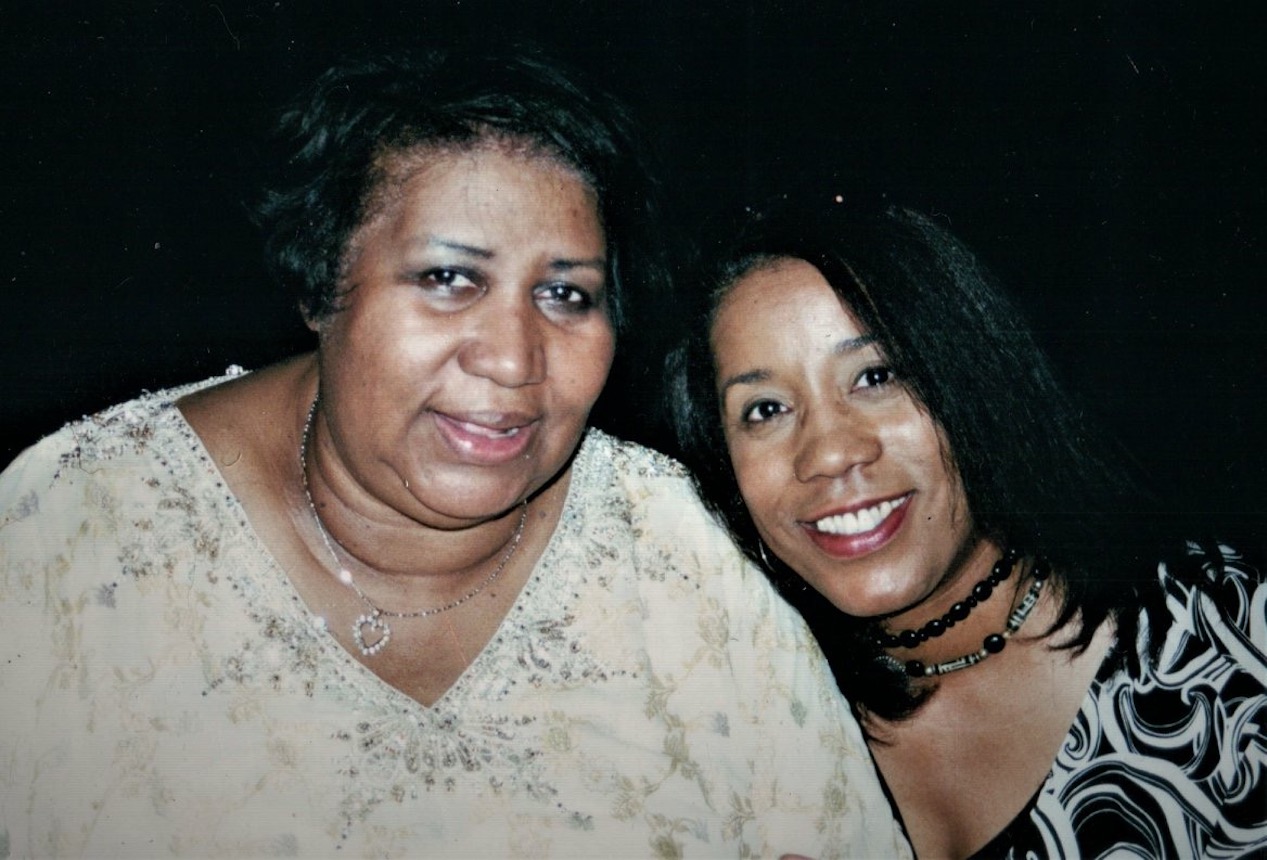 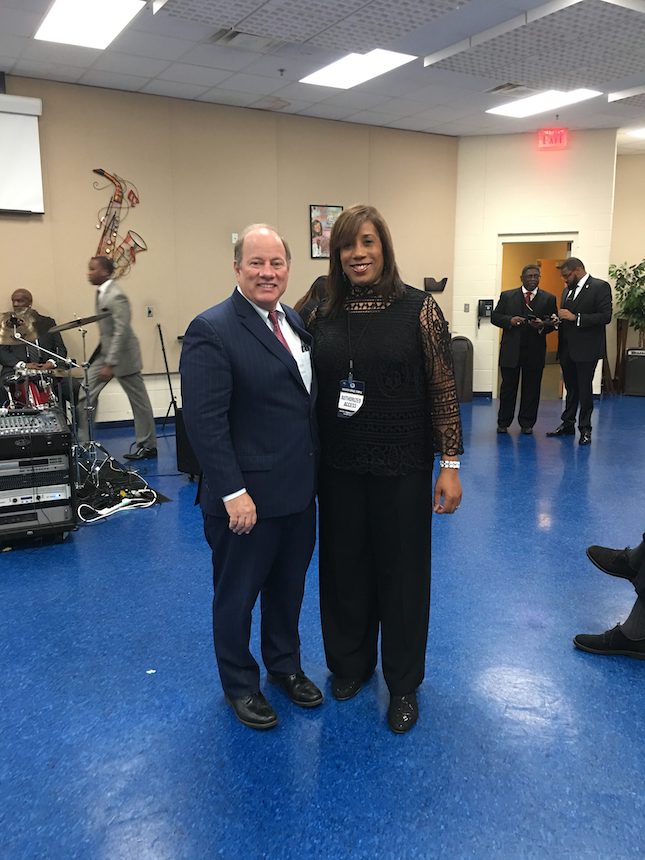 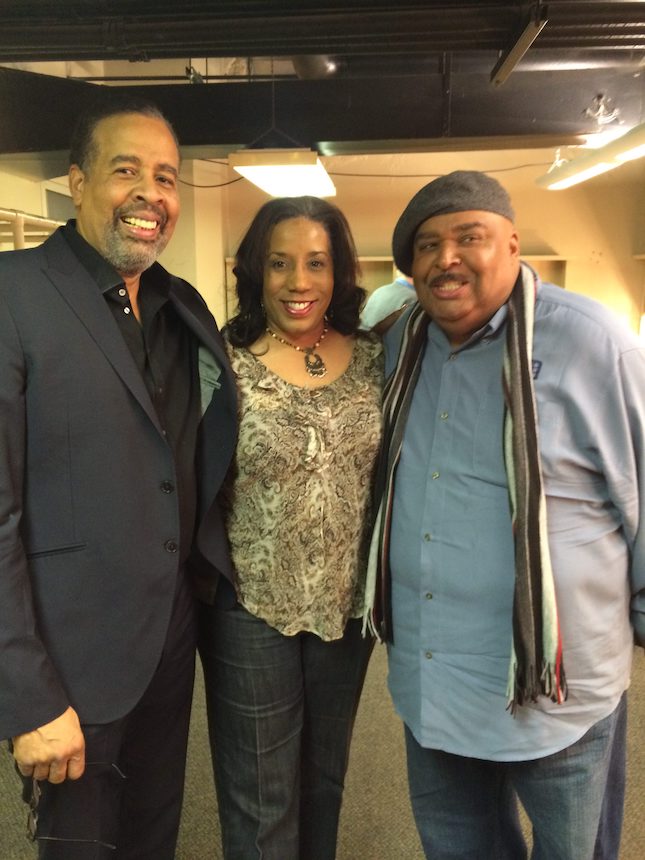 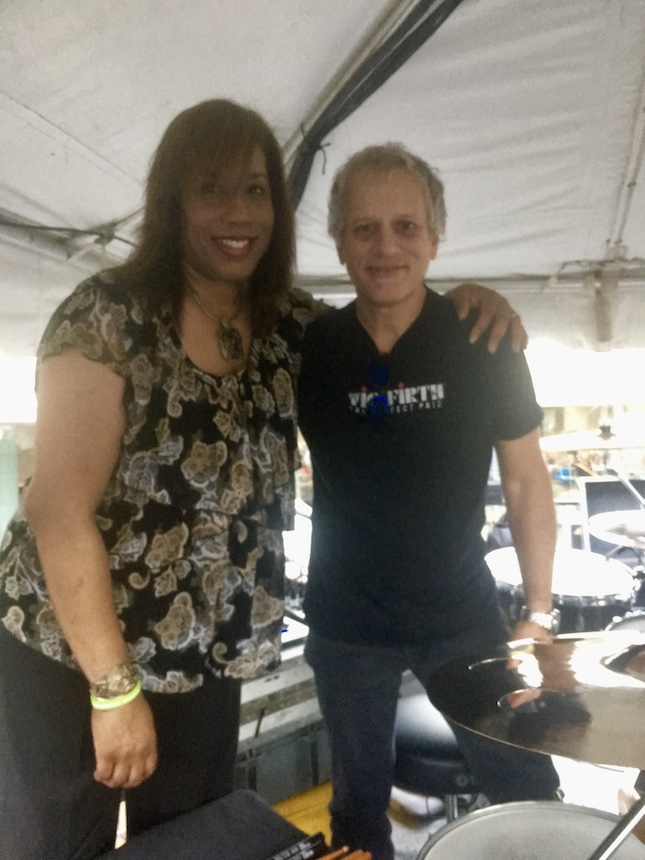 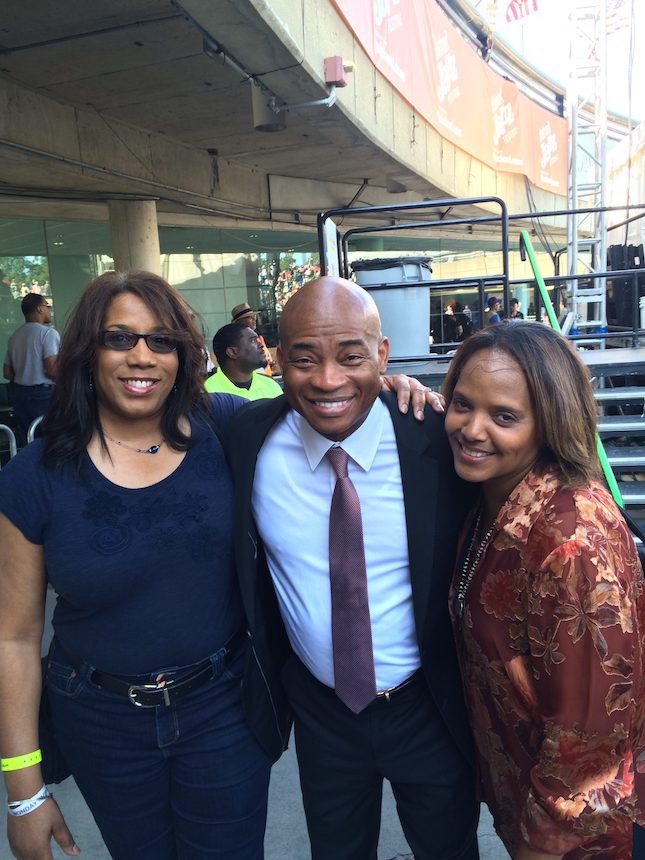