Bill Meyer is a renowned Detroit pianist that has been sharing his love for music with audiences all over the world for decades. He has worked with such acts as Smokey Robinson, Cab Calloway, Natalie Cole, Savion Glover, and many others.

One of Bill’s many notable feats has been working as the music director, conductor and pianist for Motown’s own Martha Reeves. He has also done many tours and records with the jazz great Marcus Belgrave. On top of that, Bill recently retired from Wayne State University after being the Music Director for the dance company for almost 30 years!

Bill is still very active in the Detroit music scene, running one of the best jazz jam sessions in the city every Thursday at Bert’s Marketplace for almost 2 decades featuring the RGB Trio comprised of world-famous bassist Ralphe Armstrong, drummer Gayelynn McKinney and himself. In addition to that, he has other projects he works with including the Bill Meyer Jazz Group, the Latin jazz group Soneo, the Latin salsa dance band La Inspiracion, and a New Orleans style band the Detroit New Orleans Band.

Bill has also played piano for shows at the Fisher, Masonic Temple, Michigan Opera Theater, and with the Detroit Symphony at Orchestra Hall. He has written, directed and produced shows for musical theater as well as composed and arranged music for TV, film and advertising.

For most people, all of these accolades would be more than enough… but Bill likes to learn and perform outside of the music world as well, including doing his own roofing, construction and plumbing. He is a “do it yourself” kind of guy and is always learning new skills.

If you want the perfect music for your event and do not want to worry at all, look no further than Bill Meyer and his band! 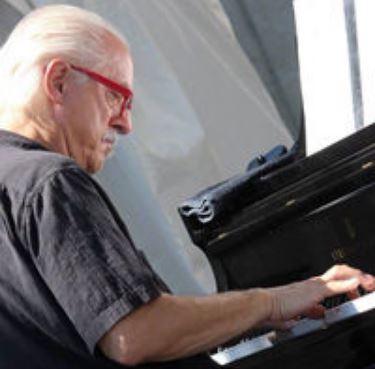 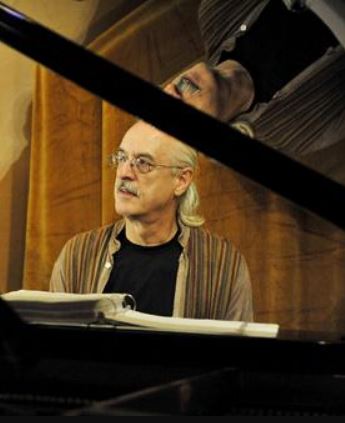