Andrew Wu is a highly sought-after musician in the Metro Detroit Area performing as a member of the Michigan Opera Theatre Orchestra, the Detroit Symphony Orchestra as a substitute musician, Orchestra Sono as Concertmaster, and the Baldwin Ensemble.

Violinist Andrew Wu is an active and highly sought-after musician in the Metro Detroit Area. He is a substitute musician with the Detroit Symphony and holds a permanent position with the Michigan Opera Theatre Orchestra. During the 2009, 2010 and 2013-2016 seasons he held the titled position of Acting Assistant Concertmaster with the Michigan Opera Theatre. Andrew’s leadership as Concertmaster include performances with the ensembles: Concertios de la Villa Orchestra in Santo Domingo, JCC Chamber Orchestra, Birmingham Bloomfield Symphony Orchestra, and Orchestra Sono.

Andrew demonstrates versatility as a performer with his work as Director of the Baldwin Ensemble. This versatility has also allowed him to tour internationally in China and Japan as a Principal player for the Hollywood Festival Orchestra, and throughout Europe with the California Chamber Orchestra. Equally in demand with touring Broadway shows, Andrew had the pleasure of working with Sir Andrew Lloyd Weber during final edits and the 2018 Detroit premiere of his sequel to Phantom of the Opera, Love Never Dies. Andrew performed solo violin in Daddy Long Legs, Concertmaster of Color Purple, Cinderella, Gentleman’s Guide to Love and Murder, Phantom of the Opera, Lion King, Chicago, and Elton John and Tim Rice’s Aida.  He has also performed locally with many touring artists including, Luciano Pavarotti, Renee Fleming, Aretha Franklin, Stevie Wonder, Josh Groban, Dennis deYoung, Joni Mitchell, Pat Methany, and Il Divo. 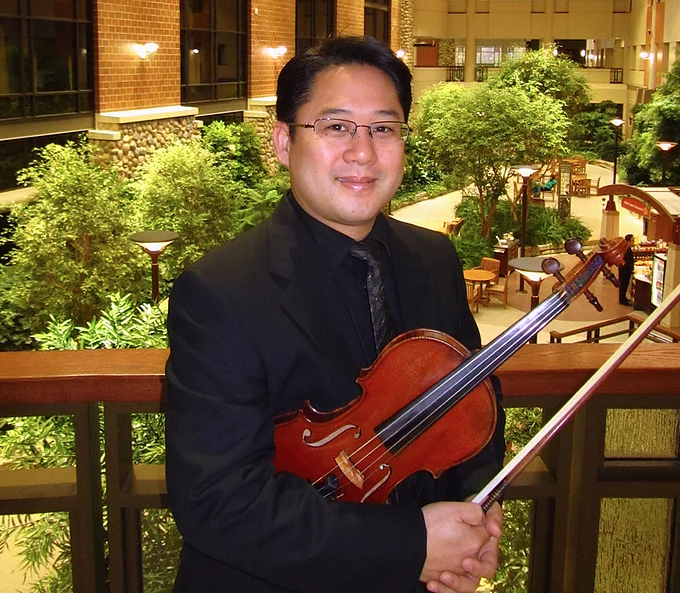 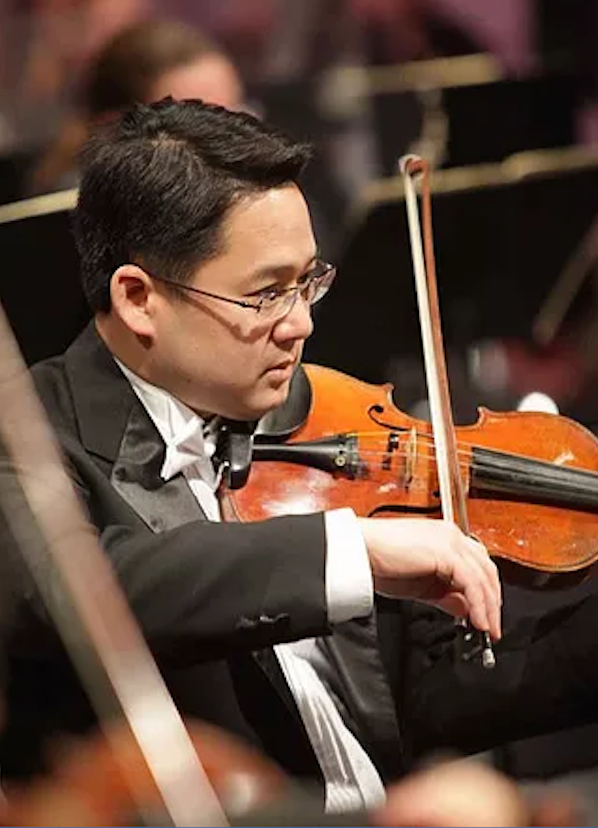